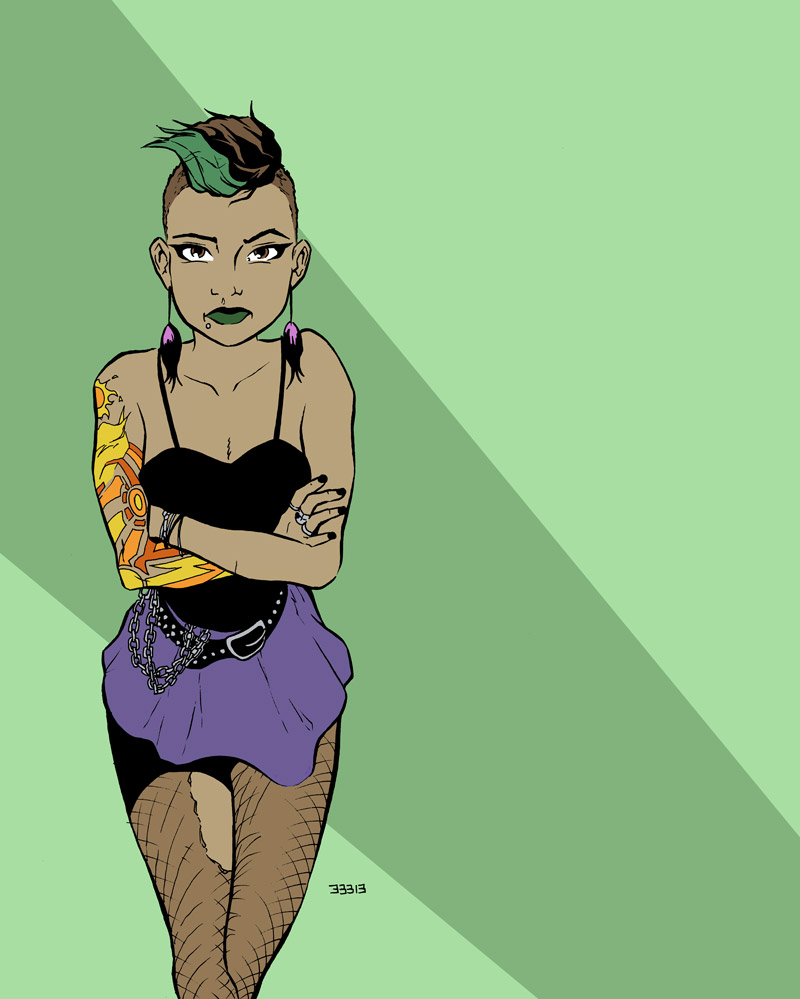 It has been a few weeks since I last posted. I’ve been working on a new script idea, something that I could finish in a reasonable amount of time (1-2 years). A true “graphic novel”, a story with a beginning, middle, and end that can be read in a single (albeit long) sitting.

Initially, I had another idea I was going to run with and even went so far as to write a 25+ page outline with 5+ pages of semi-finished script. Ultimately, the project became too unwieldy and a bit directionless and I abandoned it for the time being. Given my workload and schedule, I just can’t dedicate myself to something that is going to take five years to give a proper treatment.

So I started working on a new concept… A story with two main characters and four speaking roles (one of those speaking roles is literally two lines). Something more science fiction-y and in my wheelhouse. Something I could finish before I retire (or, more likely, abandon out of frustration in the next 12 months).

Here are the preliminary concept drawings for the main characters. It’s early, they’re going to change, but I like the direction the entire work is going and I’m probably going to begin actual production within the next few weeks as I draft the entire 200 page script while I finish the first couple of pages. In the coming weeks, expect to see more concept art come down the pipeline.