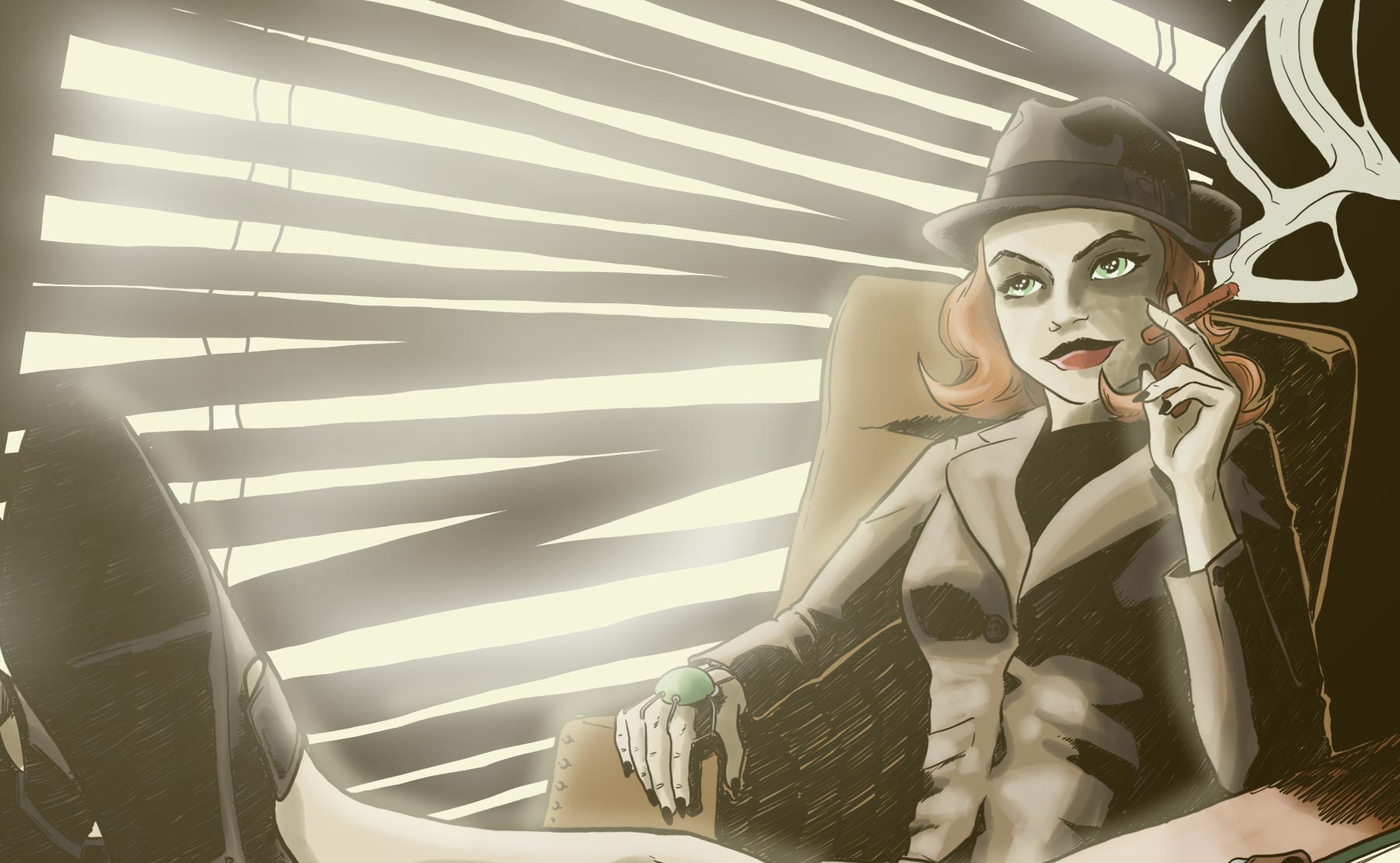 I’m super-excited to announce my next project:

I cannot state how much I love the absurd name of this comic. Time Dick, similar to most of my projects, is a science fiction comic book… With a twist. It’s a play on film noir, a beloved film style to which I’ve wanted to pay homage for a long time. I could wax nostalgic about the first time I saw Bacall and Bogart light up the screen in The Big Sleep but I’d prefer to keep this missive under 5,000 words so I’ll merely say “I really like that movie and many others like it” and move on with this blog post. (if you haven’t seen The Big Sleep, go watch it now!)

I wrote the first draft of Time Dick long before I wrote Duplicity… It has been 3-4 years now since I digitally penned that first draft of the concept story of a woman from the future misplaced in 1930s America. The project is campy, fun, and a little dark. Naturally, it revolves around crime, both previous crimes committed and crimes yet to come. It has a touch of science fiction time travel but it plays very fast and loose with the “rules” of jumping time. That’s not the point of the story, after all… Like most film noir, the journey is all about the characters.

One of the most difficult aspects of this project was getting the dialogue *just right*… While I can’t claim to have accomplished that goal, I had more fun scripting the over-the-top dialogue of Time Dick than I have any previous project I have written in the past. I watched loads of film noir movies and studied their off-kilter dialogue, trying to incorporate the gleeful camp of those characters’ rapid back and forth, parry and riposte. This story doesn’t attempt to ground itself; it eschews the gritty realism found is so much of today’s popular media in favor of a throwback to a time when dialogue was just plain ol’ fun.

Enough about the story, as I’d like for it to be a pleasant surprise in the coming months. One aspect that I’m changing for Time Dick is how I present the comic and when it’s posted. Instead of clamoring to keep to a schedule, I will produce the entire first chapter – and part of the second – before posting a single page of the comic book to this website. More than anything else, what has disappointed me about my creations is my inability to keep to a schedule. Given how I work from home and my time is often distracted by other, more pressing, projects, I often find myself going a month or two without posting a single page of my current project. No more. I will complete a project before posting it so the readers will have a continuous flow of content for two or more months at a time with a brief hiatus between chapters.

To keep myself honest, I have added a progress bar to the front page of Schlock Works. Each time I reach a new milestone, I will update the progress bar so people can see I’m working on the project and… Progress! Or whatever you want to call it.

I expect to release the first chapter some time in early 2016 once I have completed the second chapter in its entirety… Keep checking the front page to follow my progress and, as always, you can hear me talk about the book on the Counter Culture Comic Podcast every other week!

Also, here’s a preview image of the main character, Vivian! 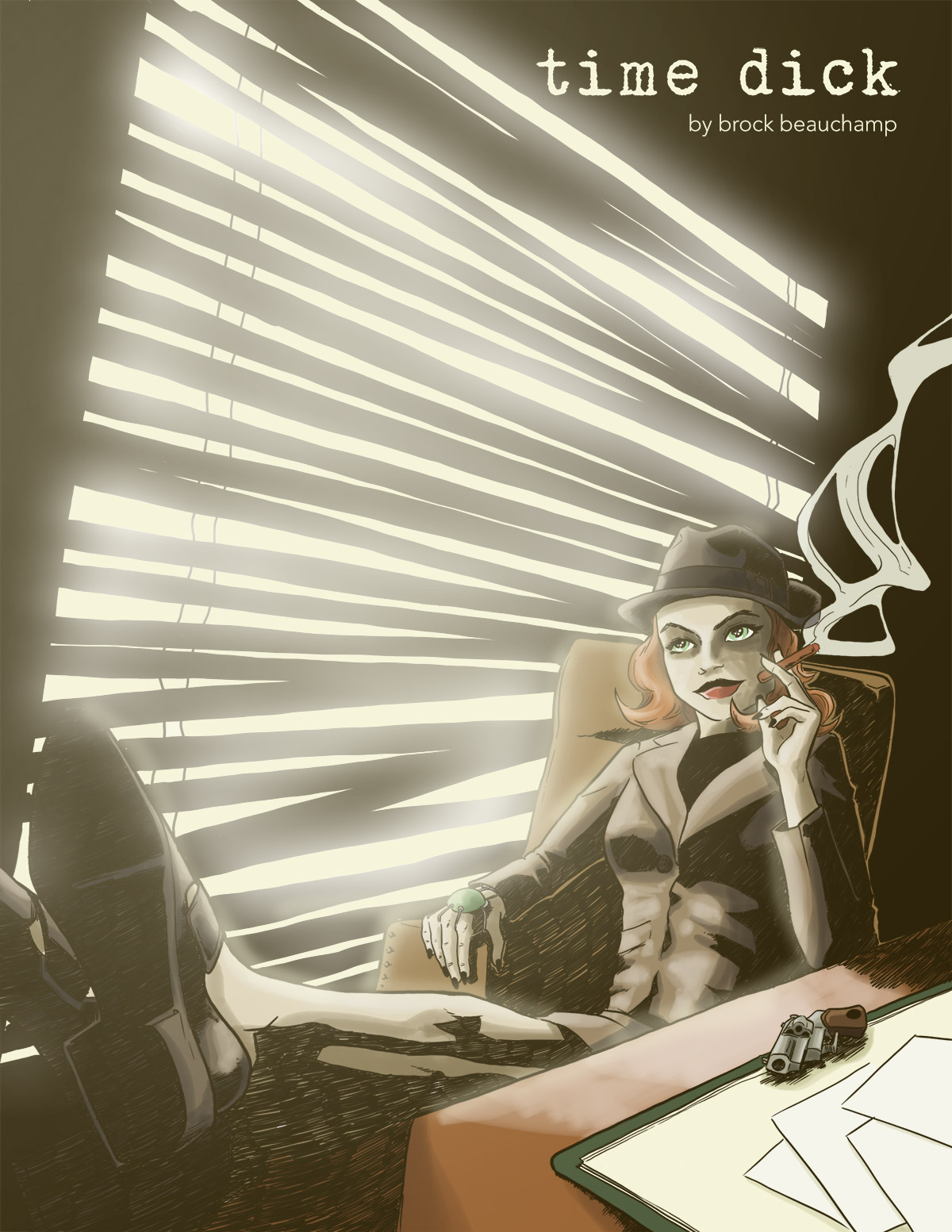