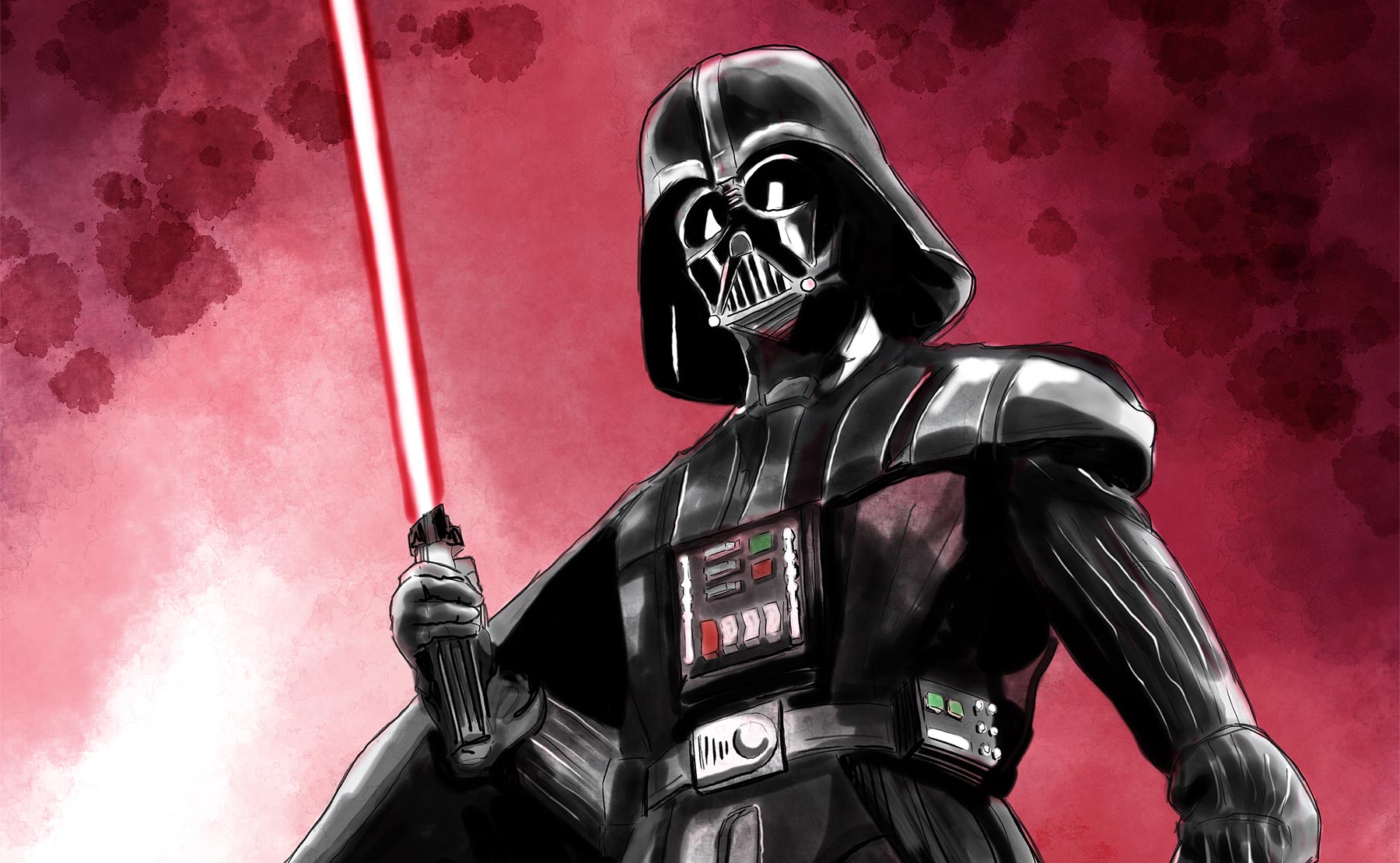 Hey all, I will be at MSP Comic Con this weekend (formerly known as SpringCon), peddling my wares to geek nation.

If you’ve never been to SpringCon, it’s a must attend event and it’s the finest comic book convention I’ve ever had the pleasure of attending. Run entirely by local volunteers, this convention is all about comic books. Admission is only $12 for the weekend and the MCBA (Midwest Comic Book Association) treats their creators better than any other convention in the world. The convention will be chock-full of local creators (including fellow members of the Twin Cities Comic Collective) and you’ll be able to meet and greet Minnesota comic greats like Bill Willingham (Fables), Dan Jurgens (the dude who killed Superman), and Christopher Jones (Young Justice, Parallel Man).

In my humble opinion, comic book conventions have become more about general geekery and less about actual comic books over the years, focusing on television and movie icons to lure in fans. If you want to see a proper convention with a focus on comic books, this is the convention to attend. The organizers of the convention even give you a dollar off admission for bringing canned food, for crying out loud.

Also, I’ll be selling this new Star Wars print because Vader is cool. 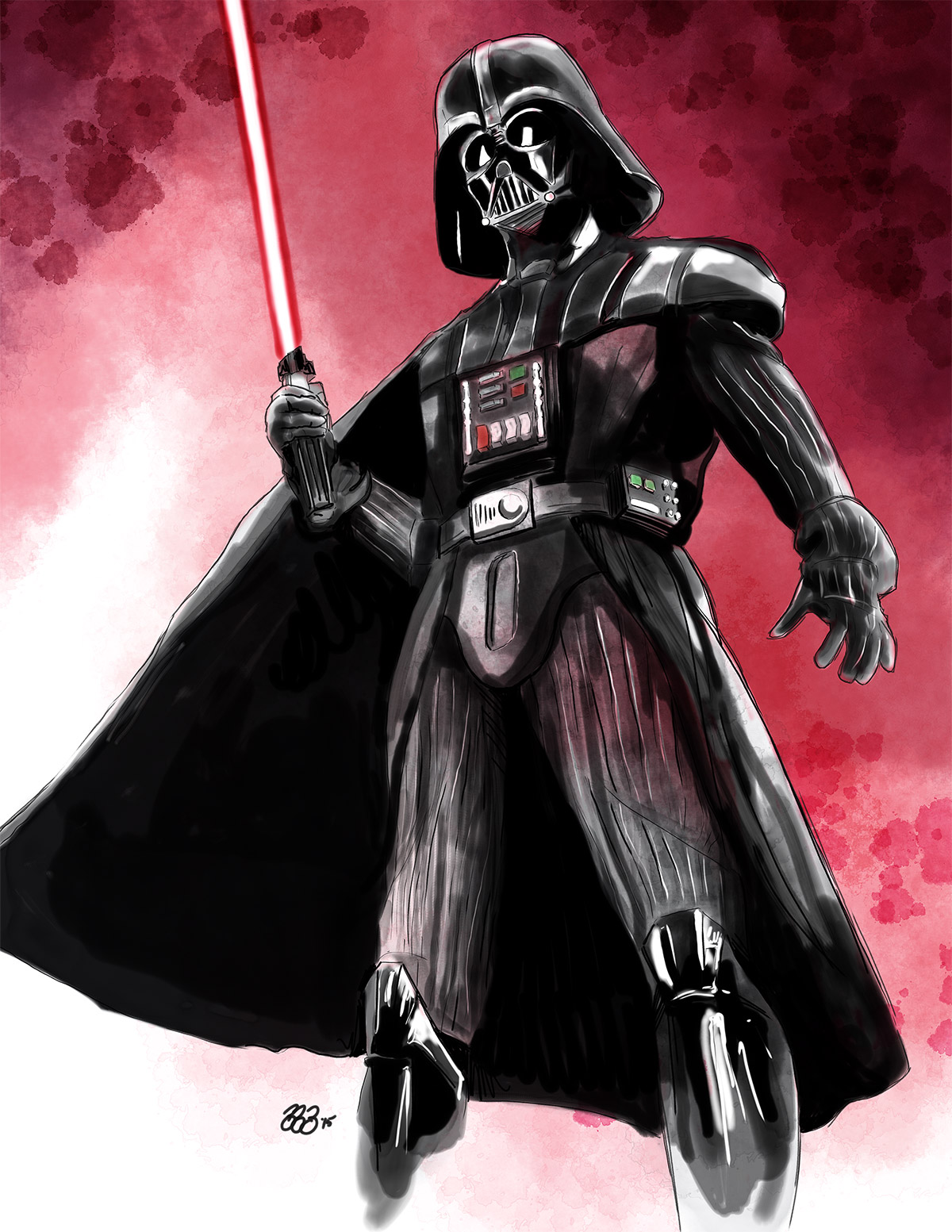