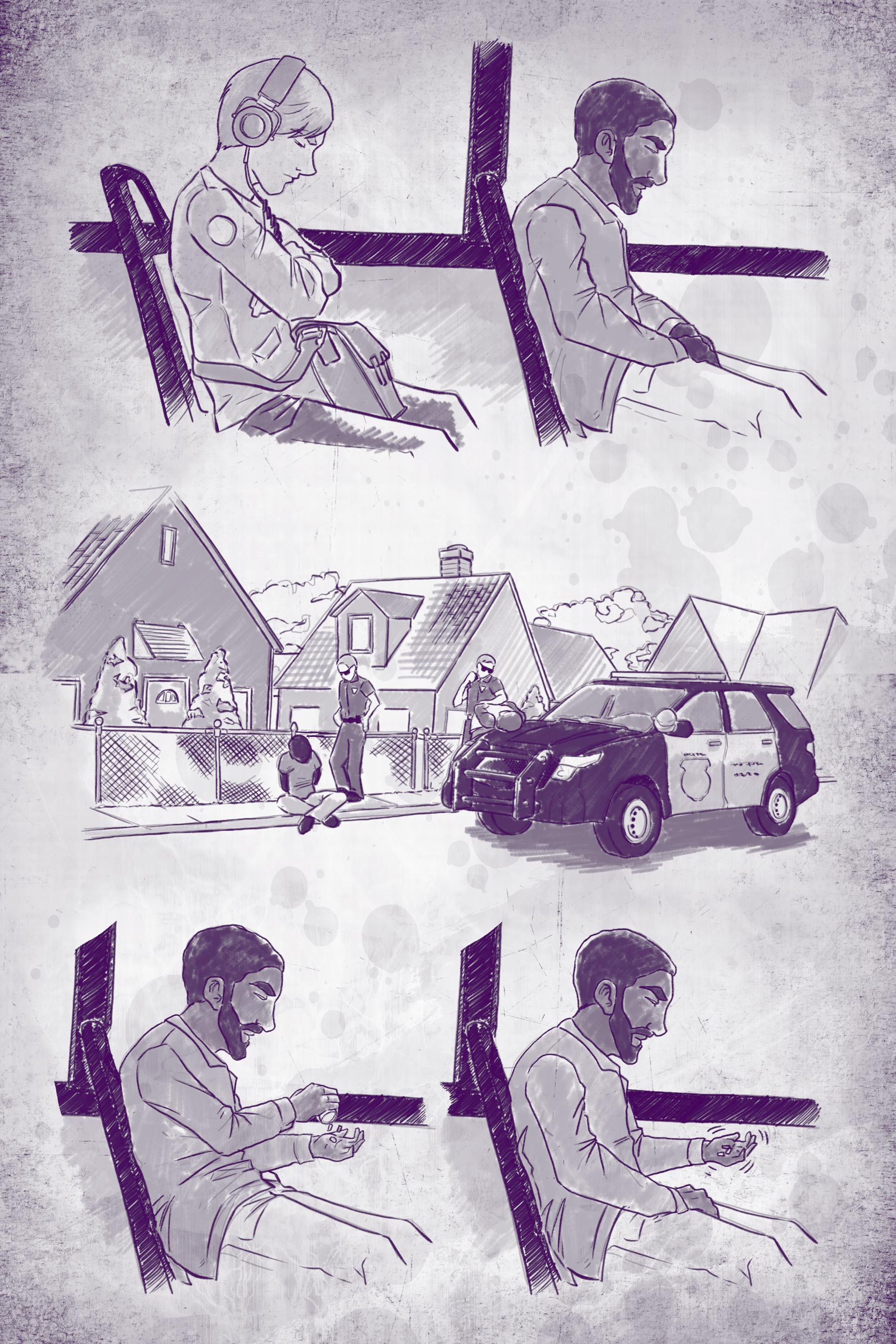 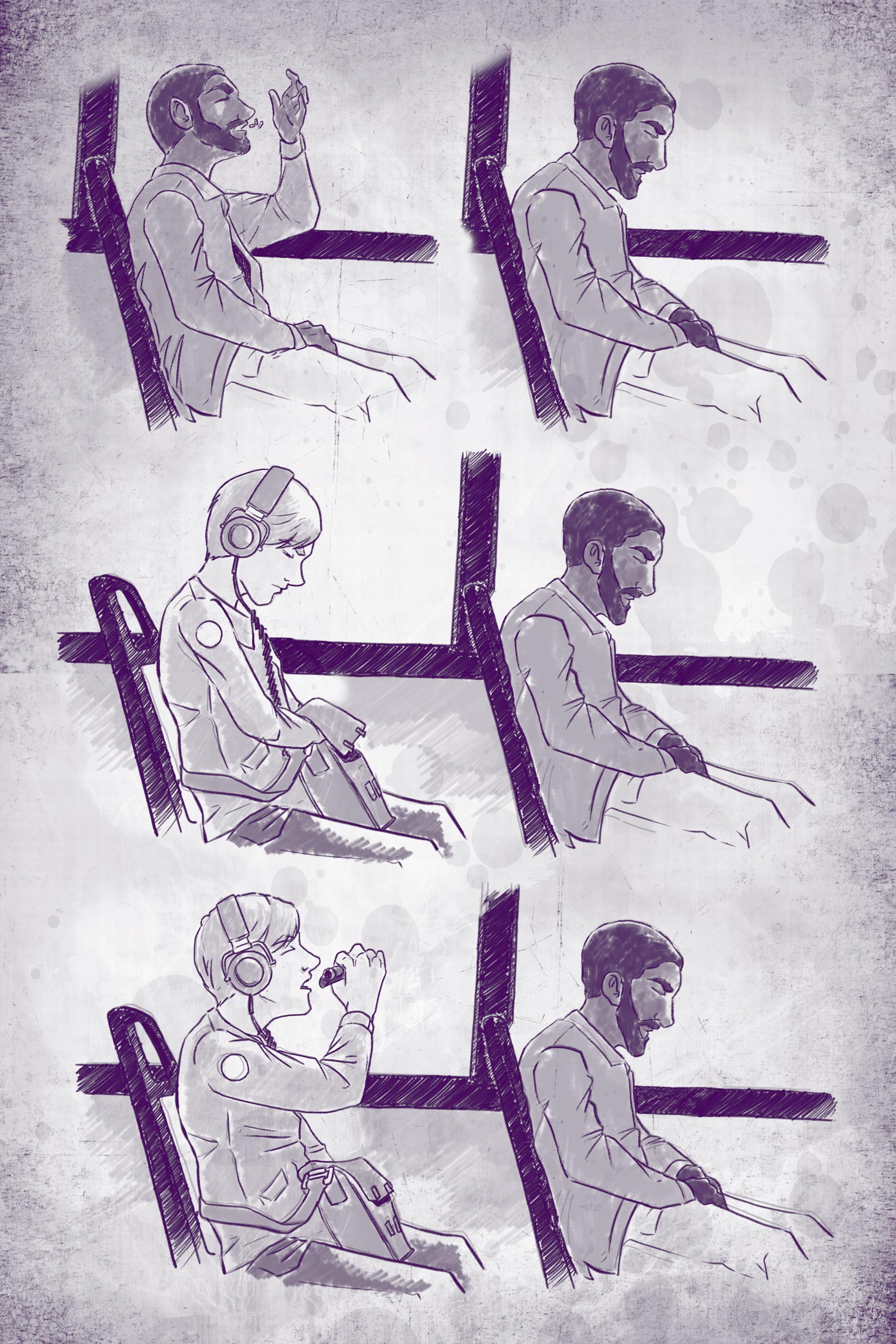 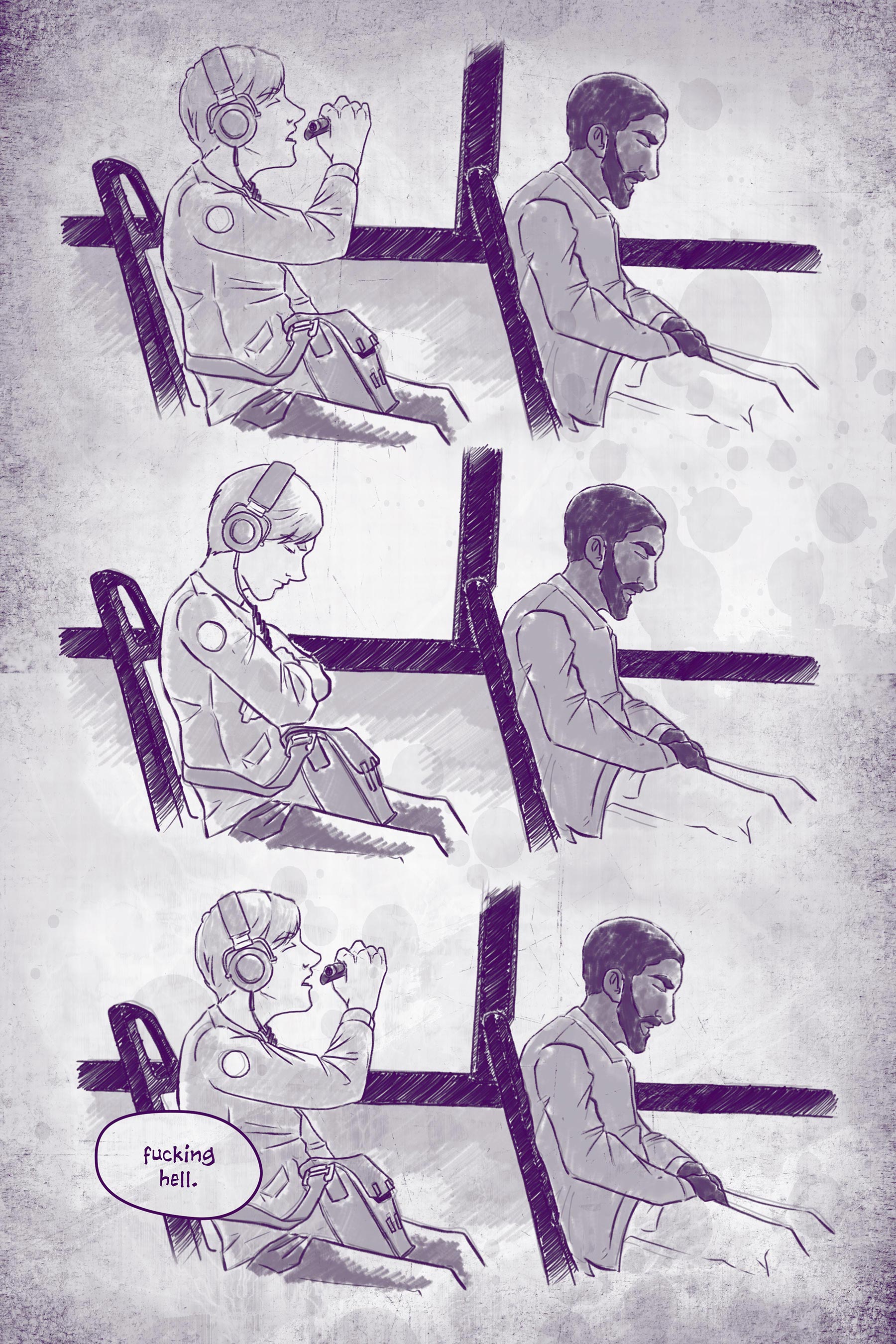 Hey, it's a new episode! I'm back on track with the comic - I had a nice break between conventions and have been able to work on it again - and hope to have another new episode posted next Tuesday. If not, then the following Tuesday (the *actual* schedule for this comic is supposed to be every other week). I kinda kick myself in the ass for getting sidetracked on this book. As I get further removed from the instances that created the motivation to write and draw this comic book, the harder it has become to connect with the scenes as viscerally as I once did. So, in that vein, I'm going to try my best to power through the remaining 25(ish) pages and have this thing done by the end of summer. Yeah, small chance that will happen but it's a noble goal.