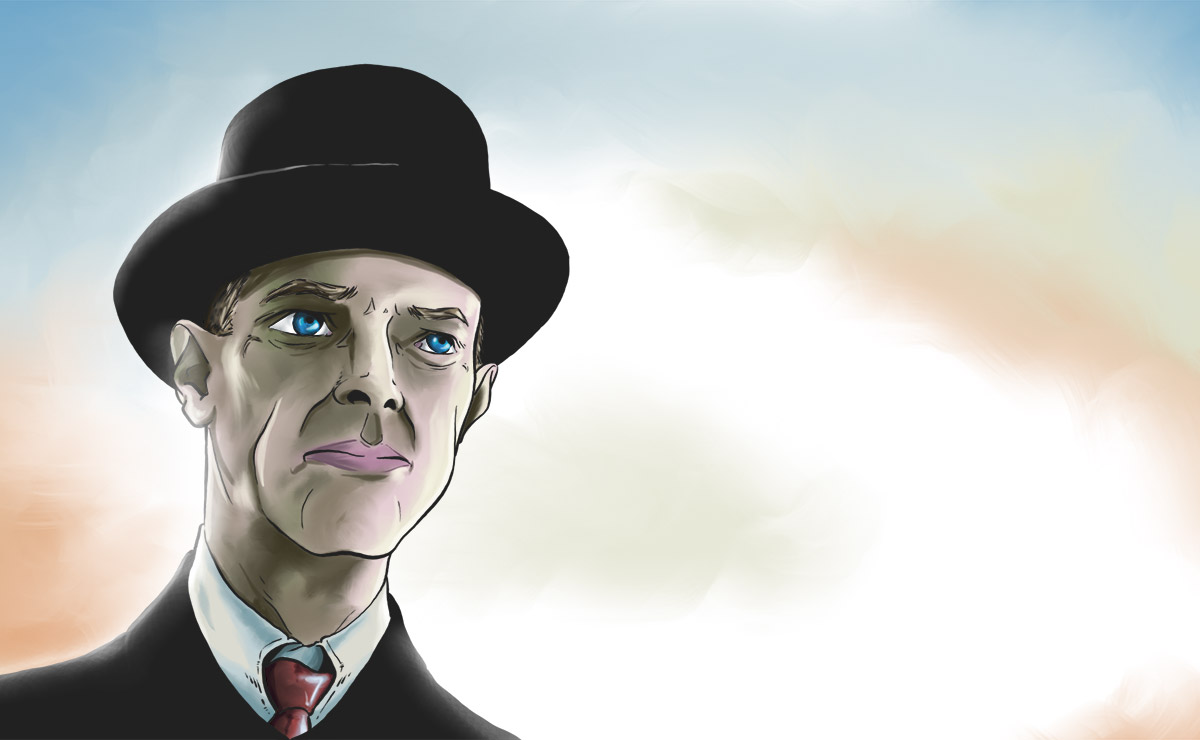 It has been a looooong time since I posted any art. If you listen to the podcast, you know that I’ve been very busy for a very long time. Things have calmed down in recent weeks and I took advantage of that break to purchase a Cintiq Companion Hybrid and start drawing again, mostly as I relax in bed and watch television (yay for portability).

I may write up a lengthy review of the Companion Hybrid in the future but in a nutshell, it’s a pretty solid device. It’s not quite as fast as it should be, its software isn’t as up-to-date as it should be, and it’s way too bloody expensive for the hardware inside it, but overall it’s a pretty nifty drawing tablet. Once I wrapped my head around tablet drawing software (which took nearly two weeks of frustrating starts-and-stops as I constantly switched applications, trying to find the best Android drawing app), I settled in with Sketchbook Pro from Autodesk and cranked out a few drawings. The software is not without its limitations (and bugs) but given its tablet-friendly nature, work really speeds up once you delve into the touch-heavy interface. I’m going to work exclusively with this software for a month or two and see how I like it in the long-term.

I hope to post some art once every week or two through the winter as I scale back my workload and concentrate on drawing again. Here is a selection of the first batch of paintings I completed using the Companion:

I wanted to test the style and color of the perpetually “upcoming comic”. I like this style. Not in love with it. More testing is needed. 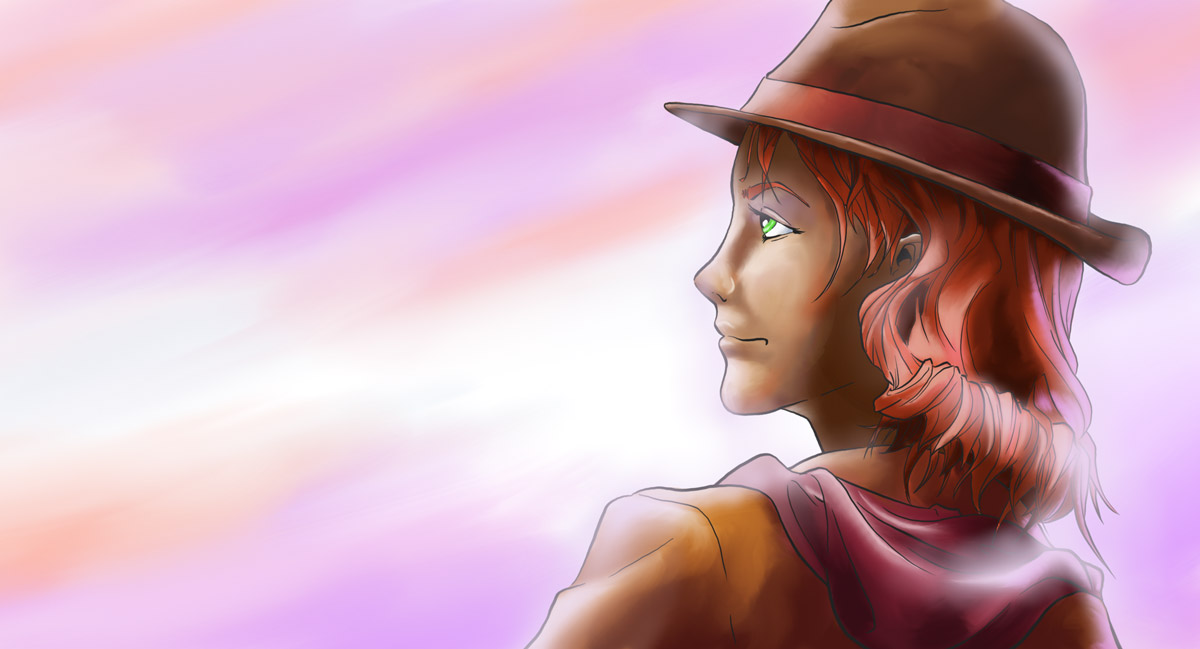 I’m usually not a fan of drawing actual people in a comicky style but after watching Boardwalk Empire for the past few days and seeing that fantastic intro over and over again, I couldn’t resist drawing this last night: 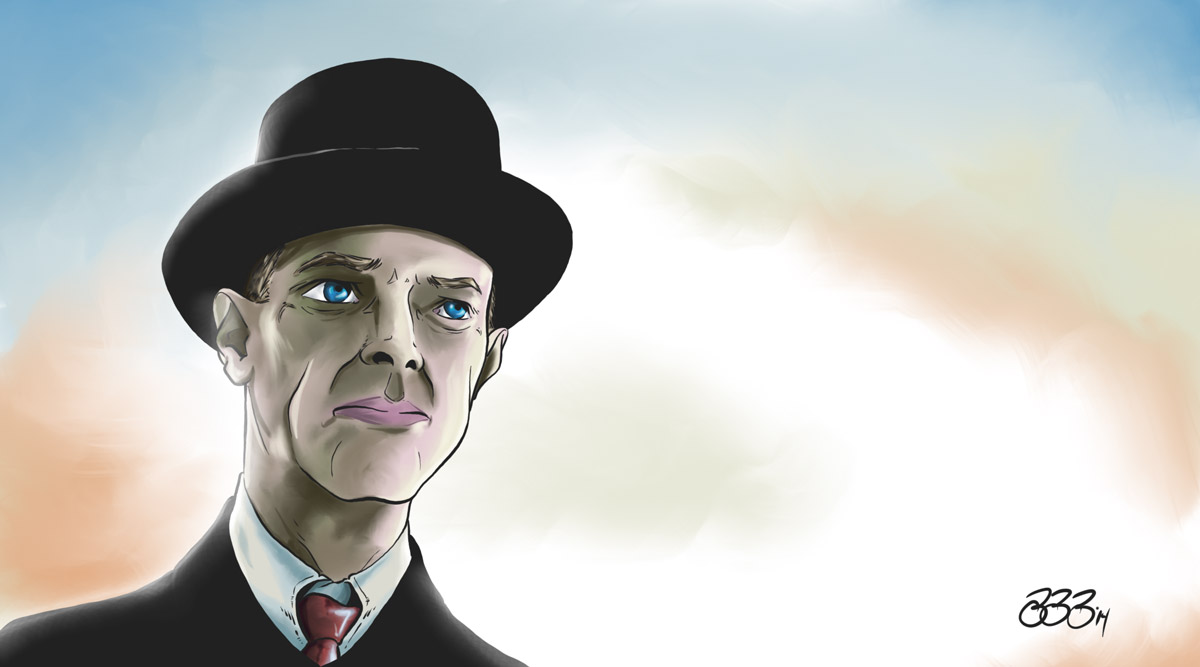 And finally, some traditional comic book stuff. This was my first finished piece with Sketchbook Pro. 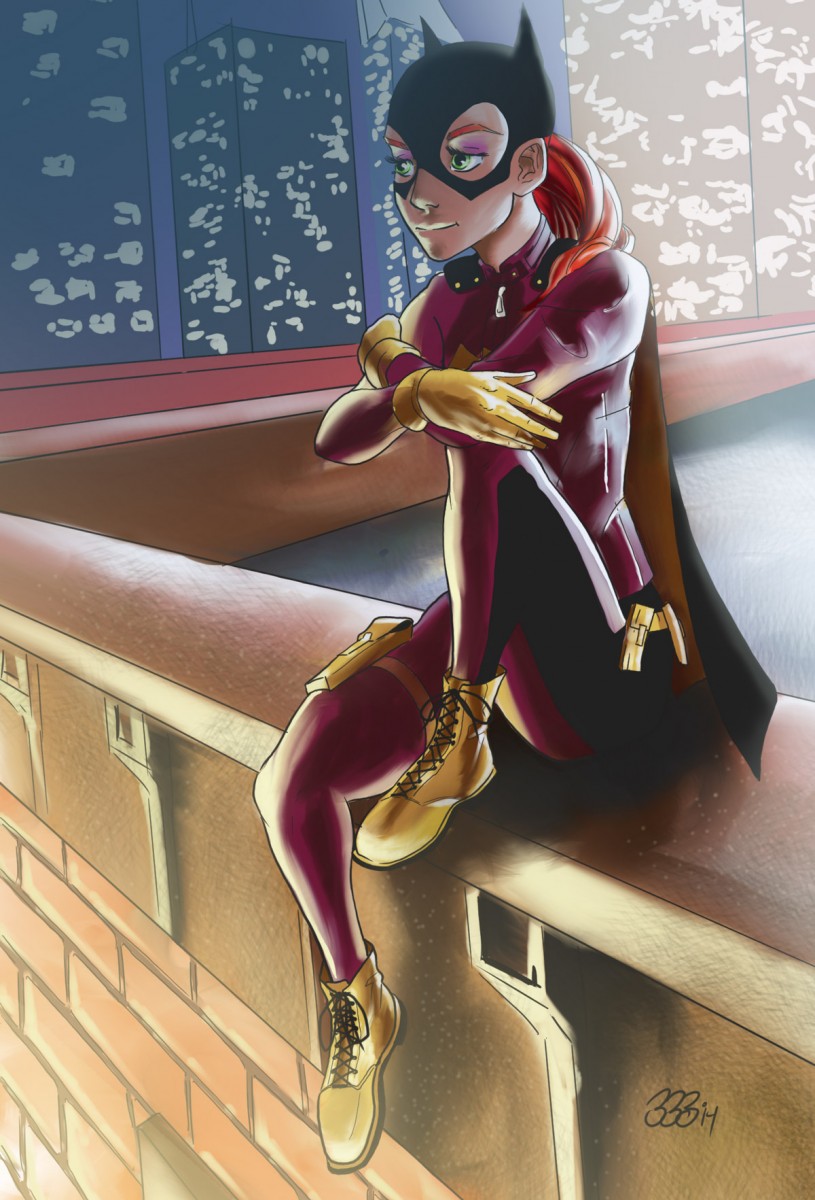