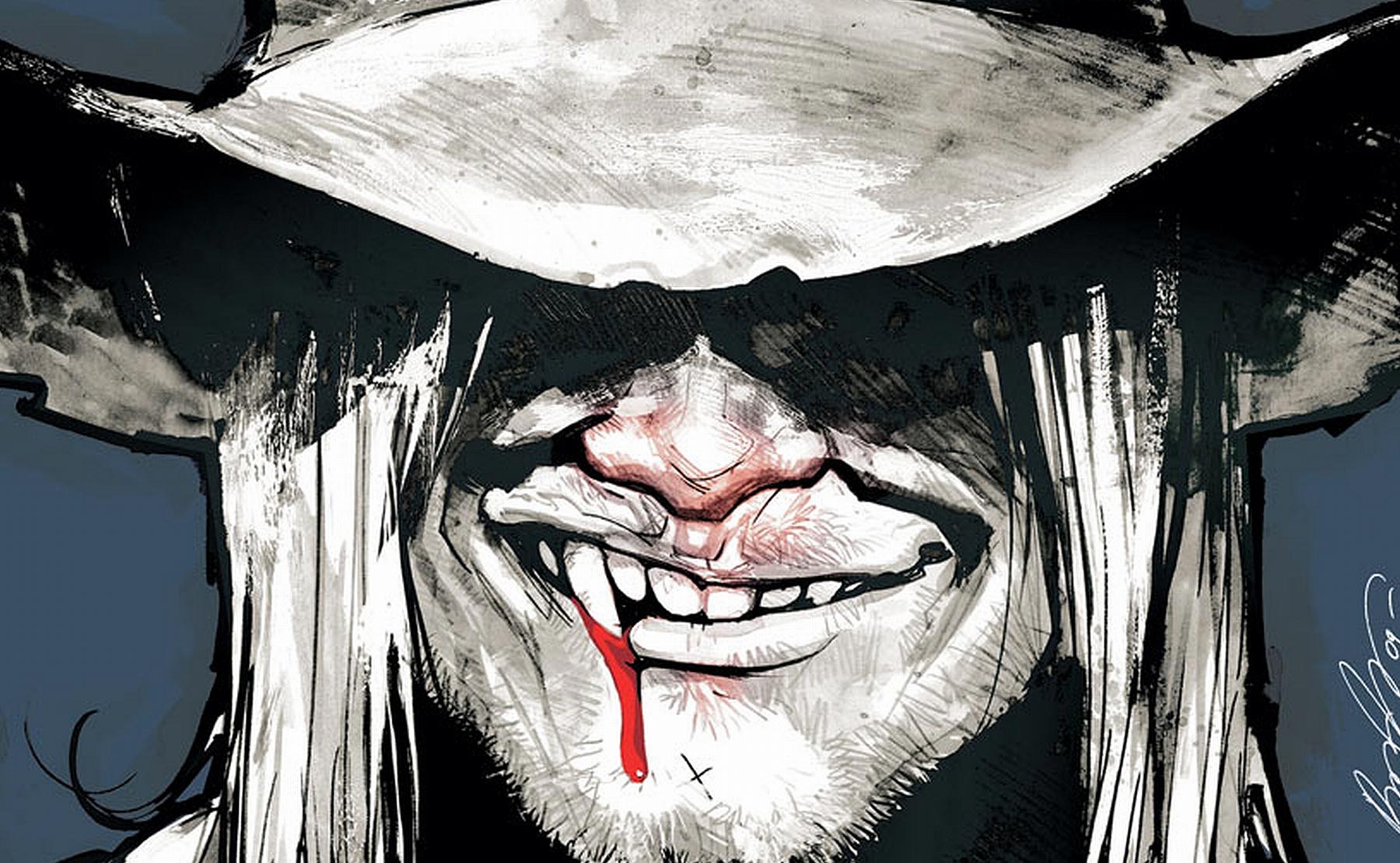 This comic book podcast is ringing in 2015 with a bang; two comics that Brock and Nick didn’t hate. Maybe they’re turning over a new leaf? But first, it’s a little Ant-Man skepticism and Brock gushing about Frank Herbert’s Dune. Make sure to check out Brock’s Good Reads link since he’s taking the 52 week challenge.

For the CCCP full volume review this week, it’s American Vampire published by Vertigo. The undead are not a favorite comic topic for either podcaster, but when the writers are Scott Snyder and Stephen King, many reservations go right out the very dark window.

With Dark in the name but really more childlike fun than gritty, the single (well, mostly) issue to kick off the new year is Lilith Dark from Charles C Dowd. Brock has interacted with Charles over social media for a while and even contributed to the Kickstarter for Lilith Dark. So, a positive reaction might not be unexpected, but he may have gone a bit overboard with the praise.