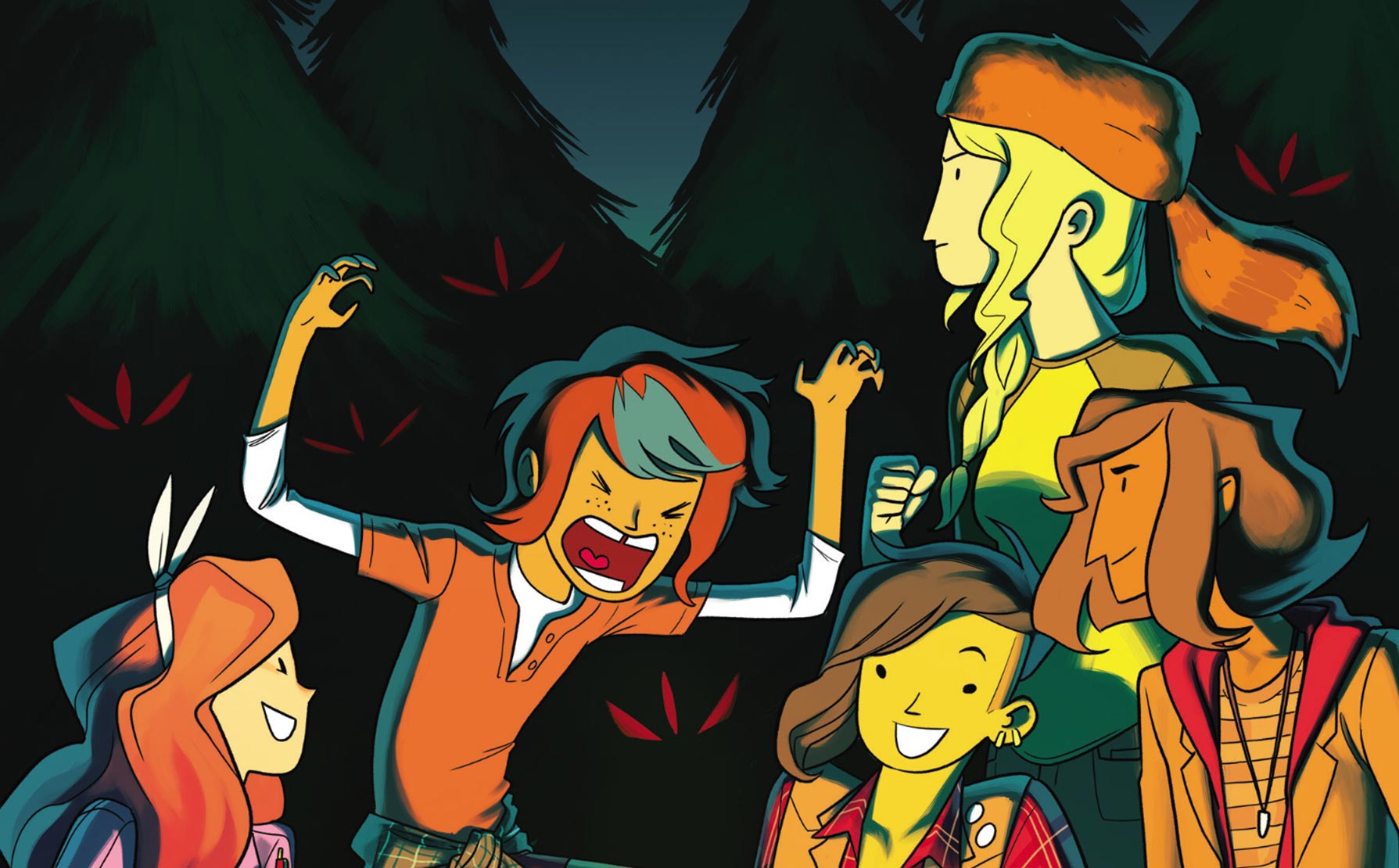 It’s 2016! yay. So, Nick and Brock are back at the normal schedule. That is to say, they will be doing 3 back to back weeks of this comic book podcast to kick off the year. Then, Brock takes a vacation. Then, who the hell knows?

Kicking off this very not 2015 year is a trip to summer camp with BOOM!’s (weird to type an exclamation point with an apostrophe after it) Lumberjanes. Dabbling in children’s comics is a rare dalliance for this duo of wonky, pedantic, reviewers, but they do manage to give positive notes when they aren’t spending so much time talking about the minutia of the things they don’t like.

For the single issue this week, it’s Ei8ht from Dark Horse. Some machine is taking some guy back, or somewhere, in time and it’s supposed to sound really important. Is it worth reading past the first issue?

Fitting in between everything is a little talk of CW’s Legends of Tomorrow, George RR Martin’s, unsurprisingly, delayed 6th Song of Ice and Fire book, and the Making a Murderer documentary series.