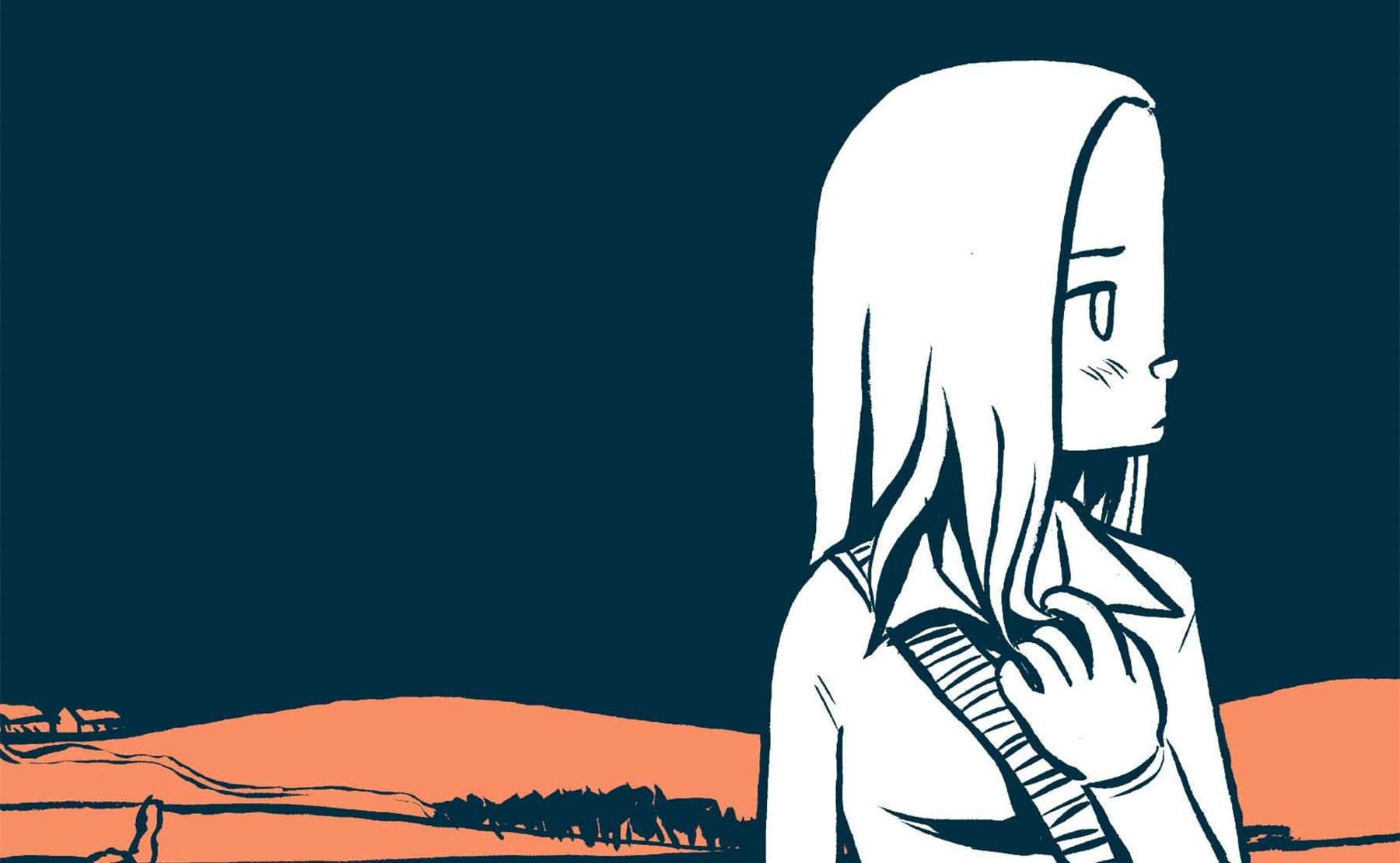 Brock and Nick finally have a podcast in person! Ok, this is probably more of a novelty to them than anyone else, but it is the first time they’ve actually recorded in the same since they started this comic book podcast. You’d think this would mean a longer recording, but, for some reason, they only reviewed one book this week, Bryan Lee O’Malley’s pre-Scott Pilgrim, soul-searching Lost at Sea.

They also had to talk about Captain America: Civil War, because you need the hot take of 2 indie comic reviewers that finally get around to talking about it several weeks after it is no longer at number one at the box office. Preacher, though, is new and Nick and Brock are big fans of the comics so they are watching this new AMC show with no small amount of hope and/or trepidation.