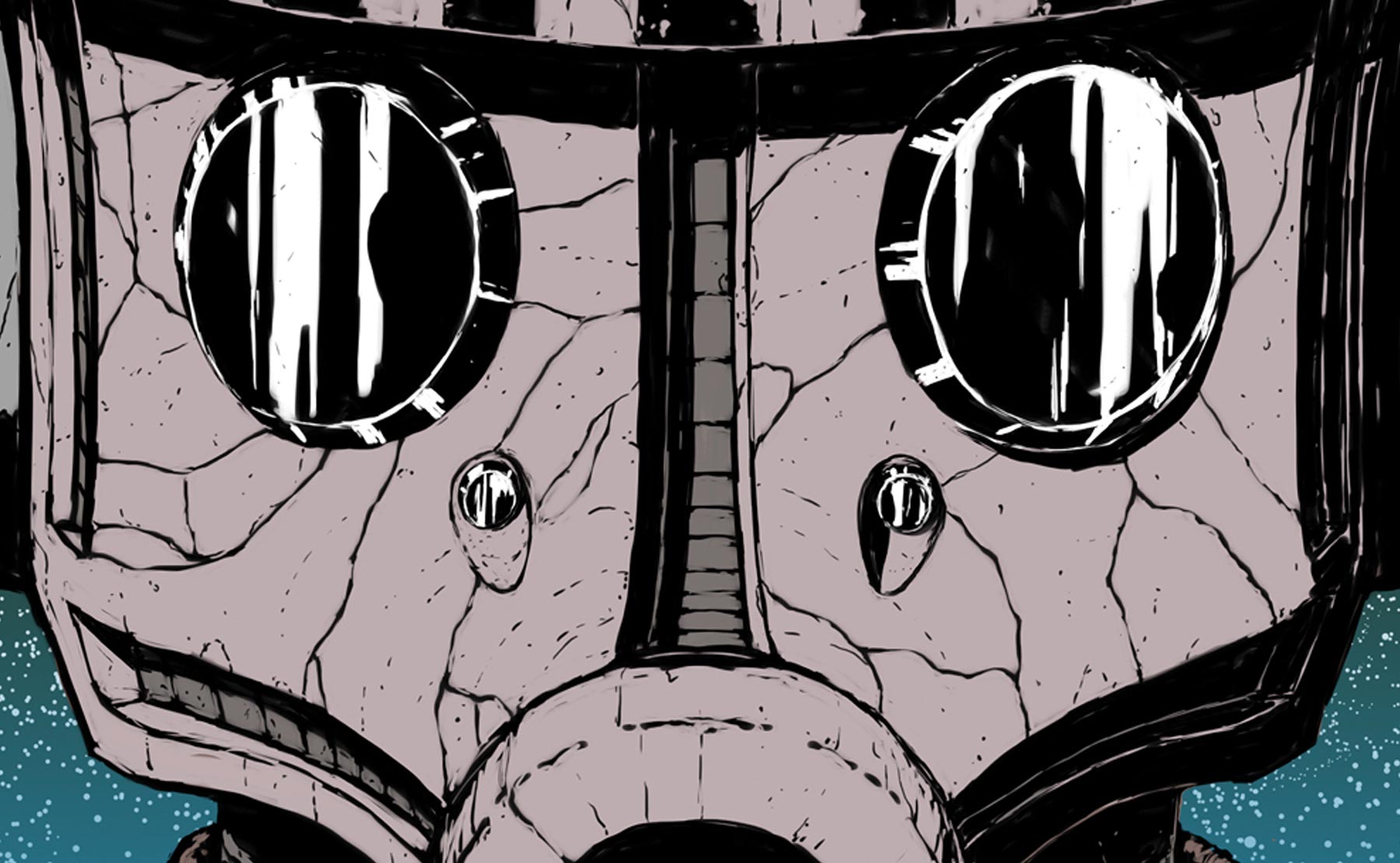 A new episode! Yes! Brock and Nick are still doing this comic book podcast. One thing is to be expected, when summer comes around, Brock will be a little scarce. In the winter, he has all the time in the world.

They did bother to review a comic book while catching up on the various geeky news they missed. Evidently, Brock has friends. One of them is also a comic book creator. This week is just a single issue review with Moving Bodies from Chance Wyatt. Brock calls him Chance Oberlander, or told Nick this when he asked. So, Nick apologizes for screwing up Chance’s name but completely blames Brock because usually it’s ok to assume that if someone calls another a friend, they actually know their name.

Chance just started a Kickstarter campaign for this comic so make sure you follow that link below contribute/order yourself a copy!