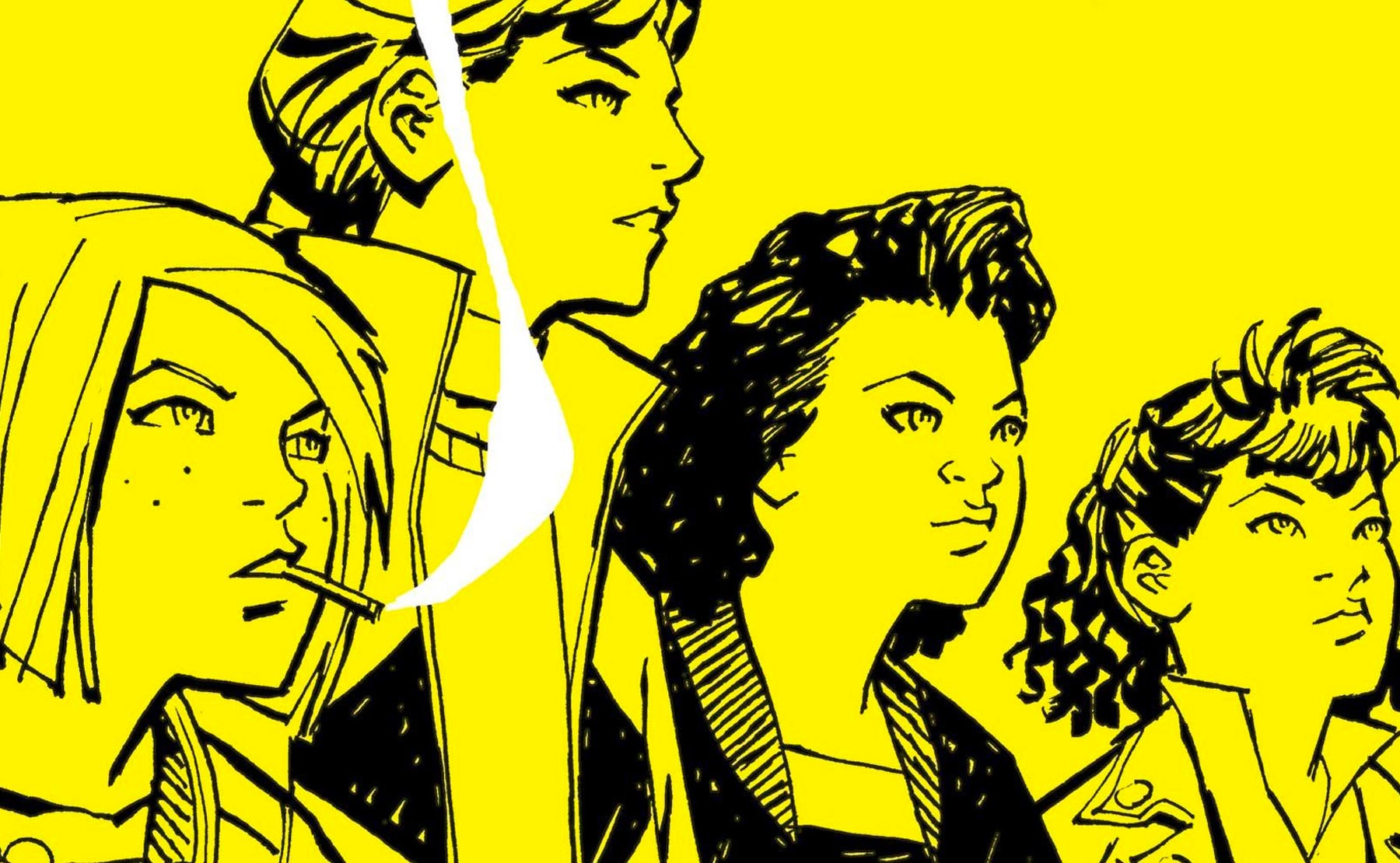 Somewhere within this comic book podcast episode is a conversation about Paper Girls from Brian K. Vaughan and another look at Scurry from Mac Smith. Yes, honestly, there is. That talk is buried somewhere between pizza and root beer floats.

Paper Girls is written by Brian K. Vaughan of Saga fame. Saga has certainly been one of the favorite comics for many indie comics lovers. There aren’t any talking TV people, but this book is certainly not short on some outlandish characters.

Nick and Brock took a look at Scurry back in episode and Mac Smith has continued his impressive release pace a few more chapters were ready to review. It was good back then with just one chapter completed. Someone pay Mac to work on this full time. You can hell him out by sending money to his Patreon account linked below!