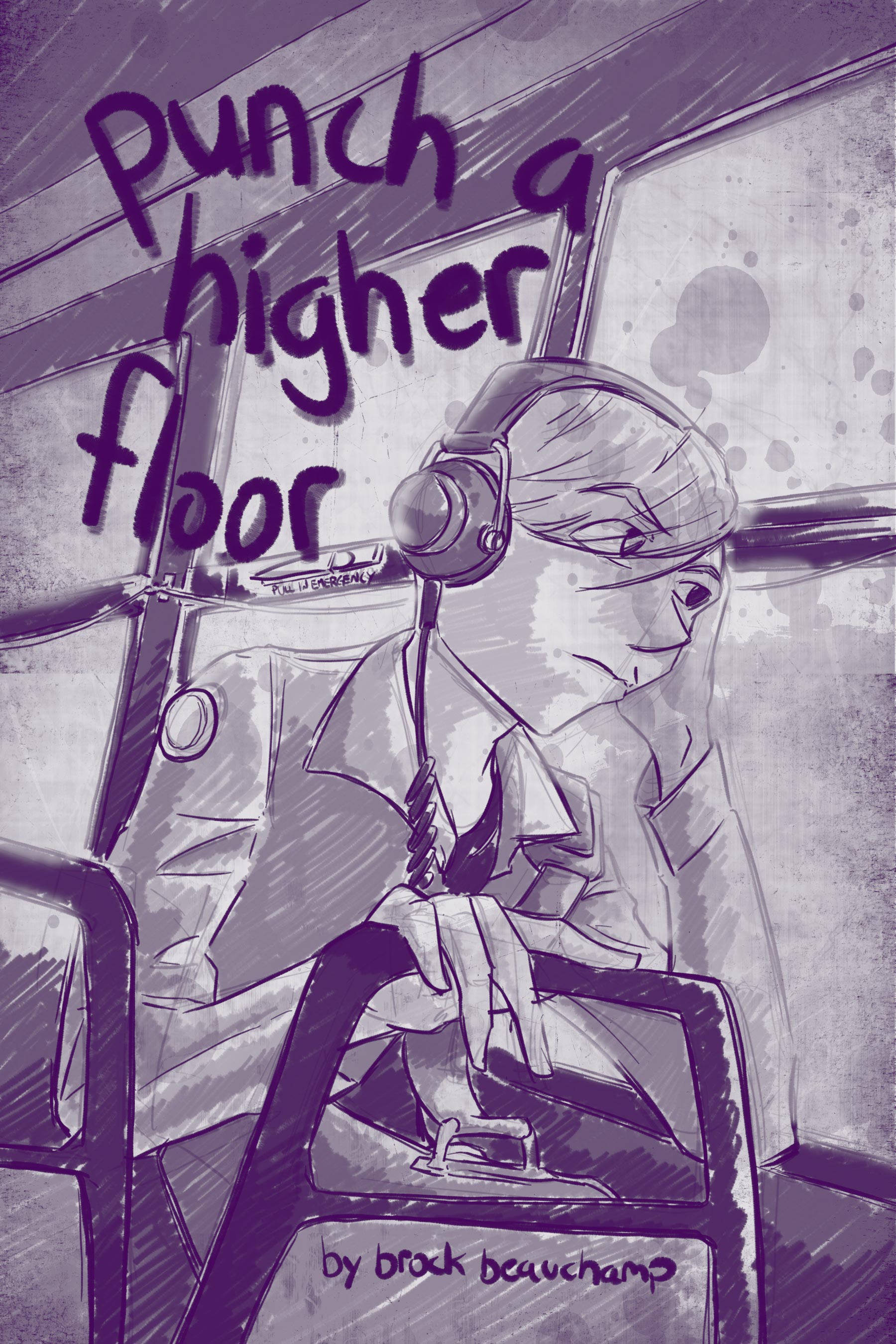 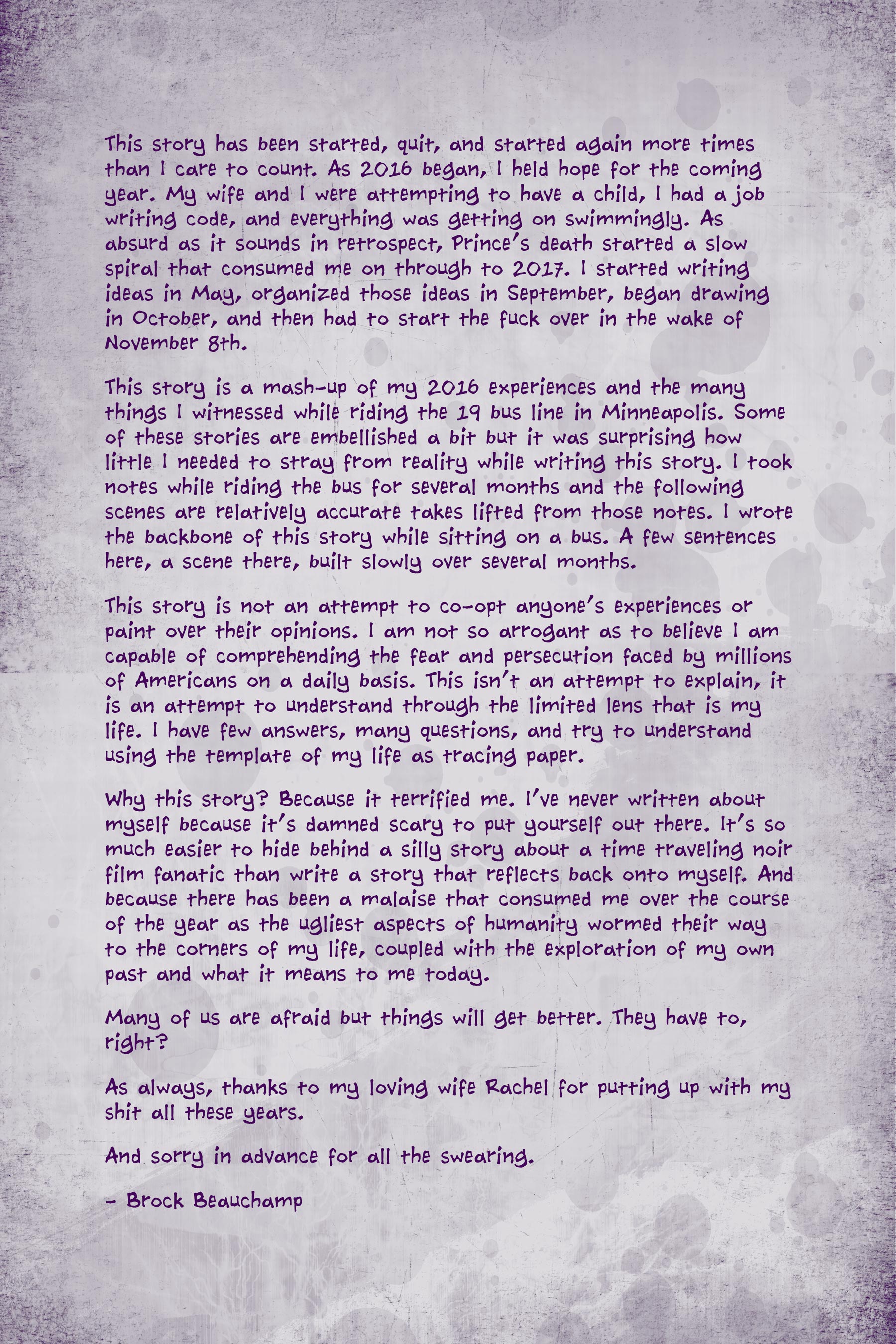 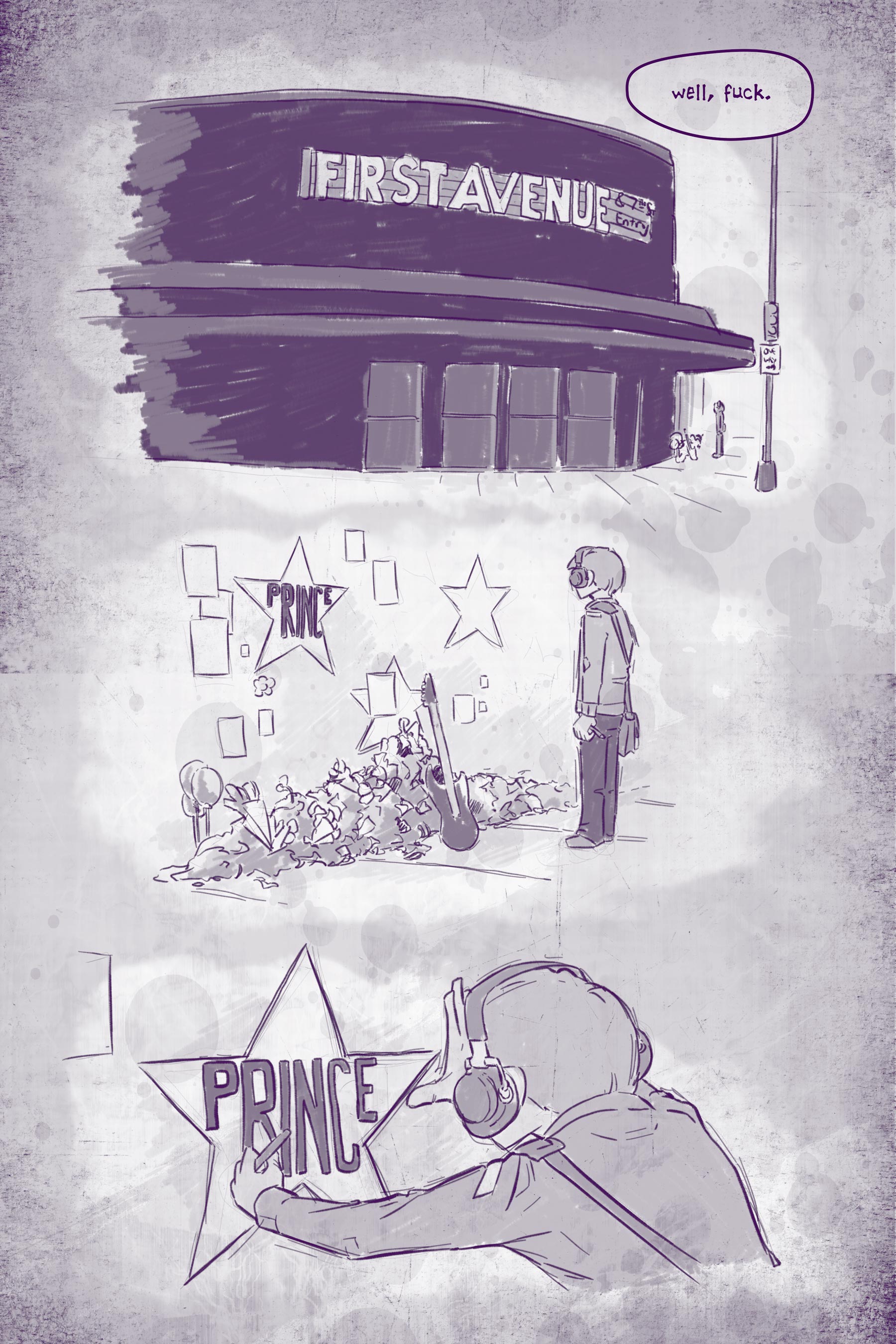 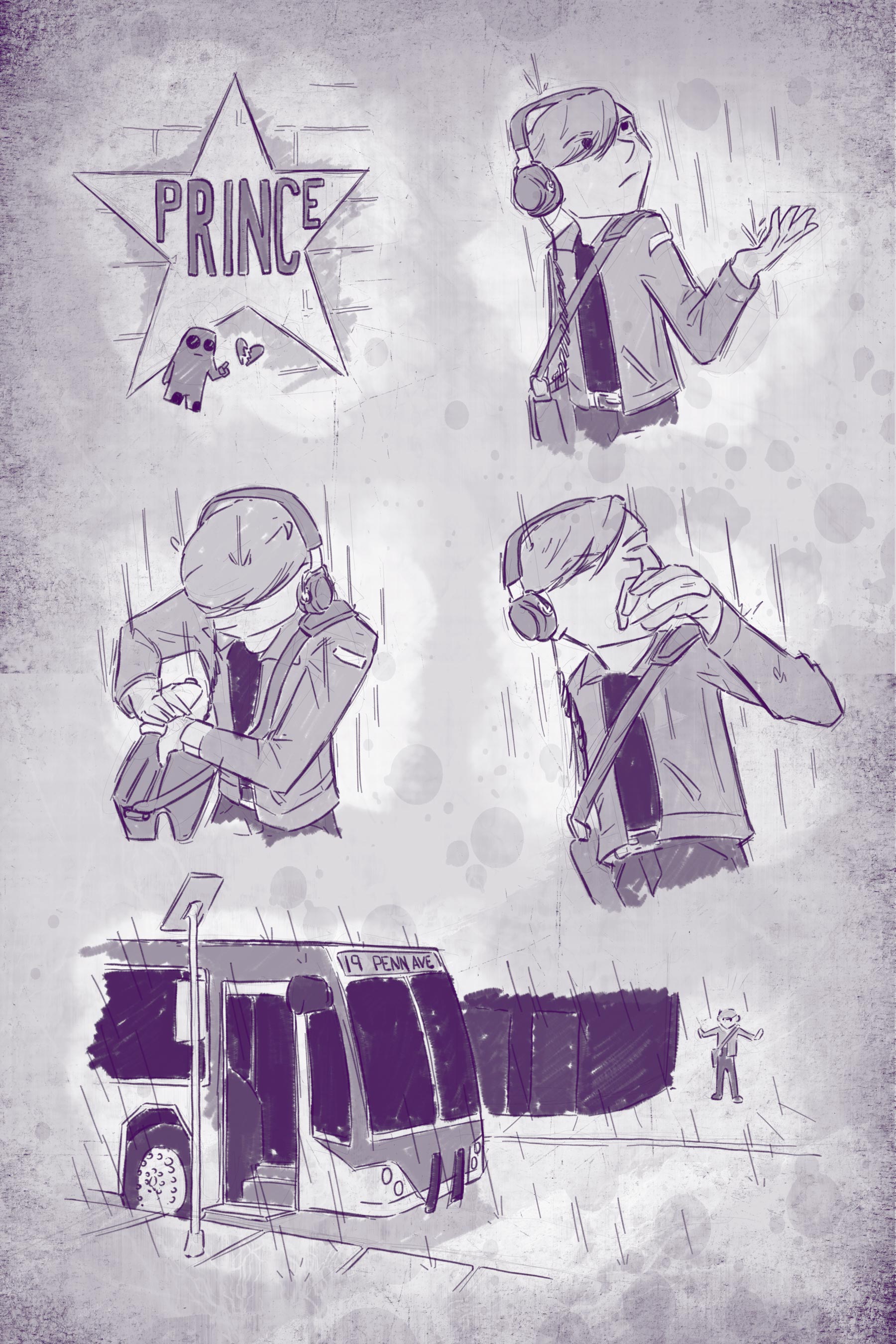 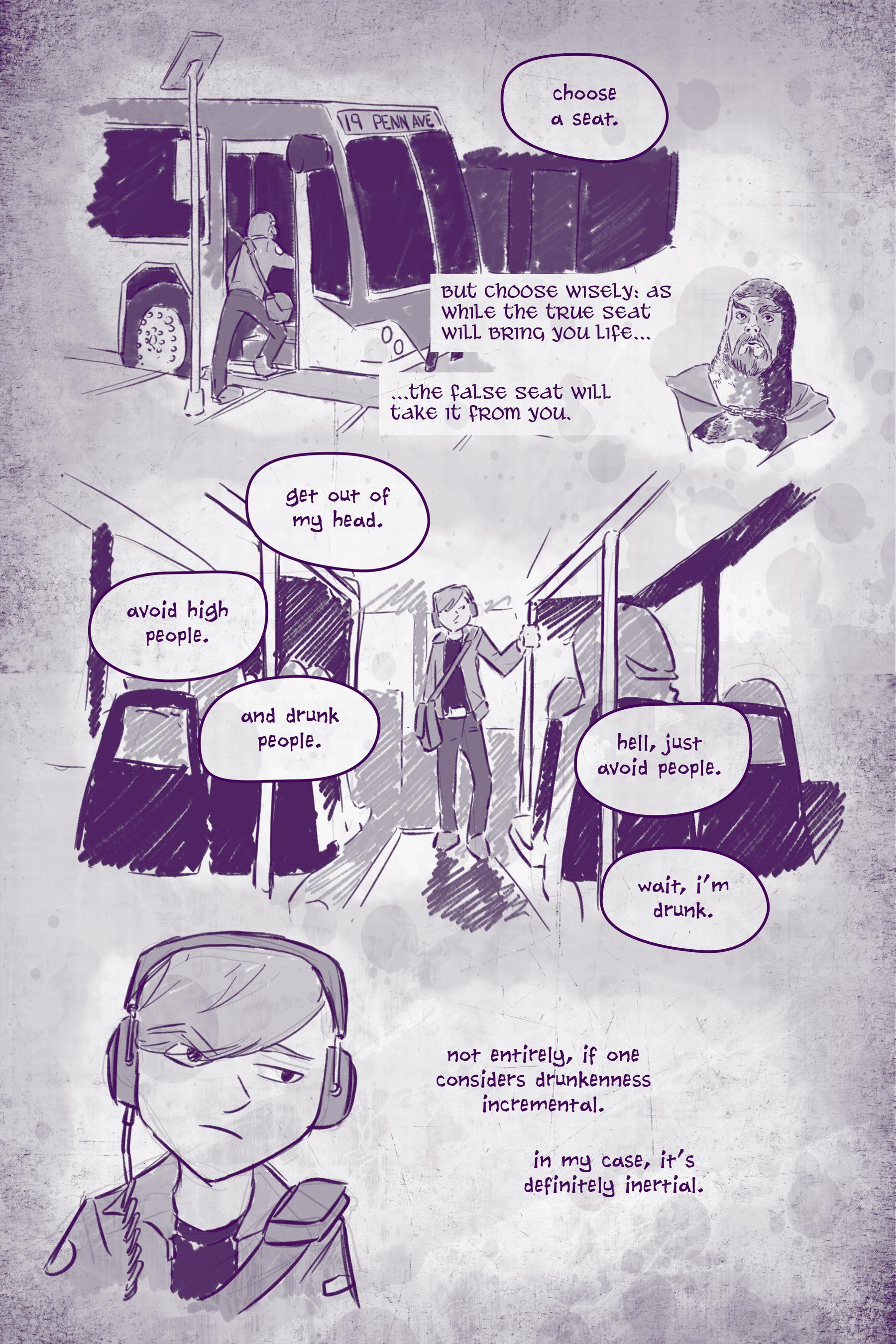 Well, here we go. What is the Punch a Higher Floor comic book about? What's the story? And, maybe most importantly, why? The past year has been a little bit of a shit show, hasn't it? Personally, it's been a rollercoaster. Pop-culturally, it's been a rough ride, starting with David Bowie and continuing with Prince a few months later. Politically, it's an unholy mess that I can't even describe. But more than that, the story is about me... Yes, I realize that's a bit arrogant but bear with me a moment. When it comes to writing, I've always hidden behind other characters, never really showing my true face. It's easy to do that... Well, maybe not easy but easier than actually exposing myself to scrutiny, especially when bringing to light some of the worst elements of myself. So I challenged myself to write, well, me. Consider it an artist's form of self-medication. I need to draw and I need to express myself on paper and there's too much swirling around in my noggin to write about anything else right now. So I'm having a go at this in hopes I can tell a silly little story and maybe figure out a few things along the way.