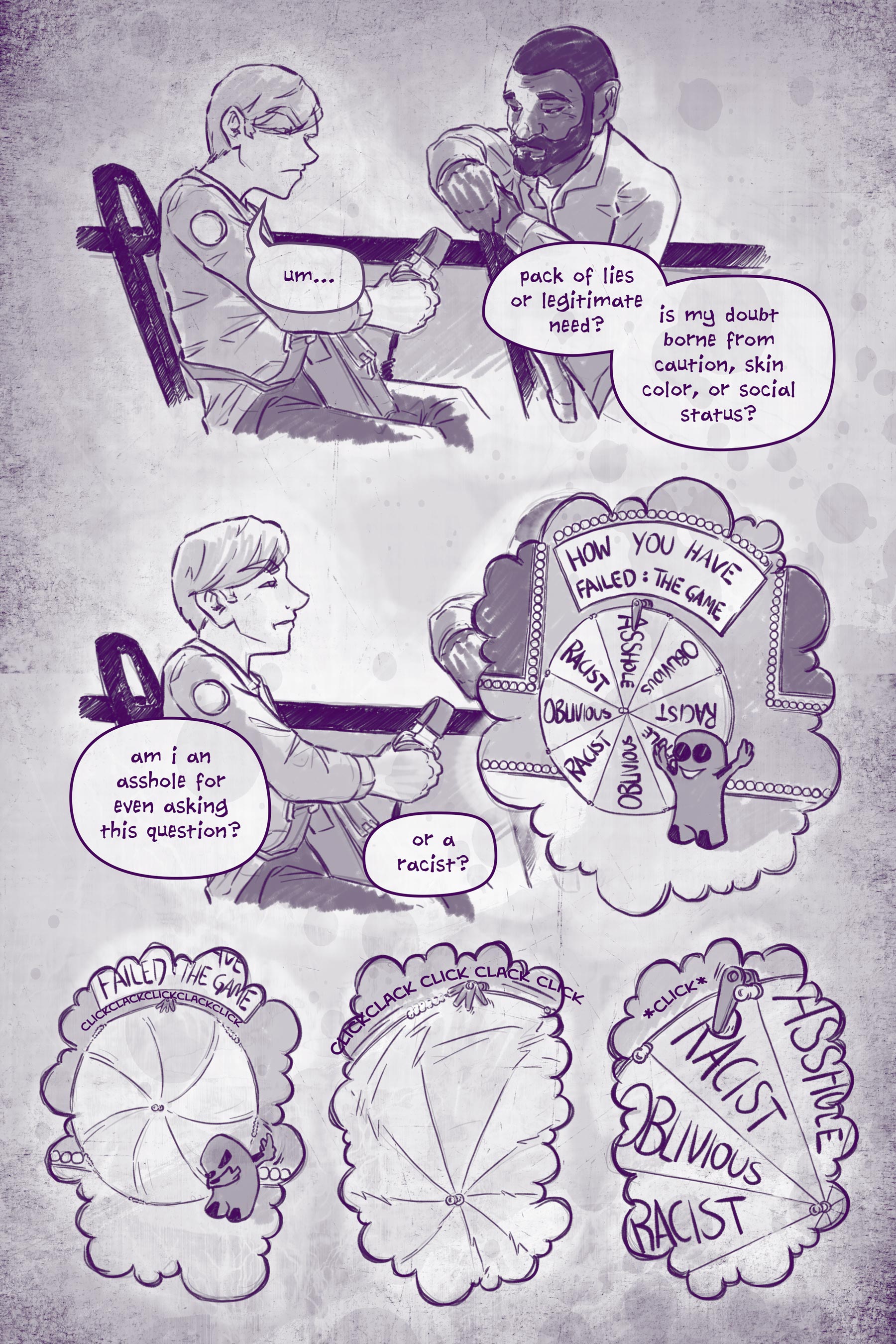 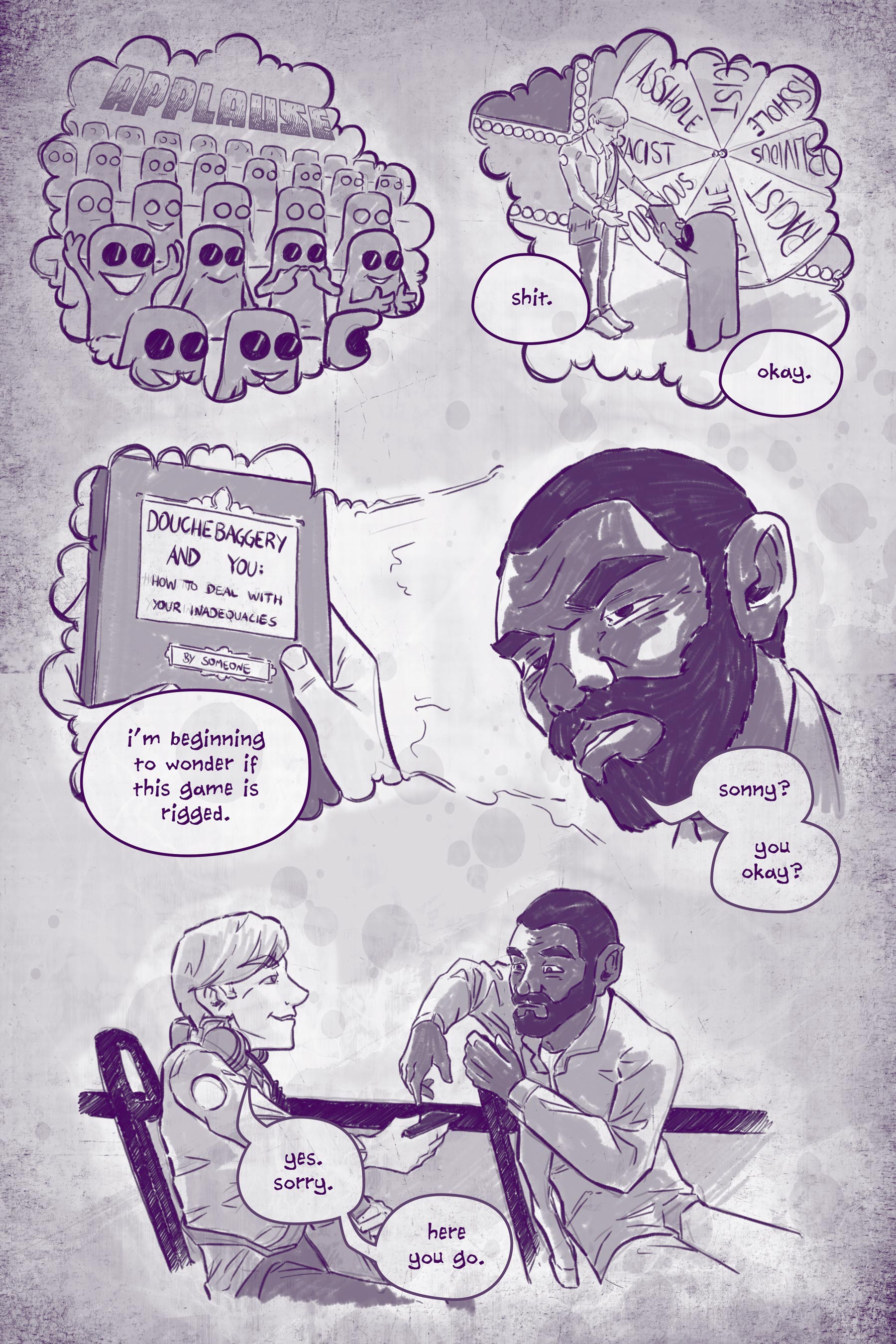 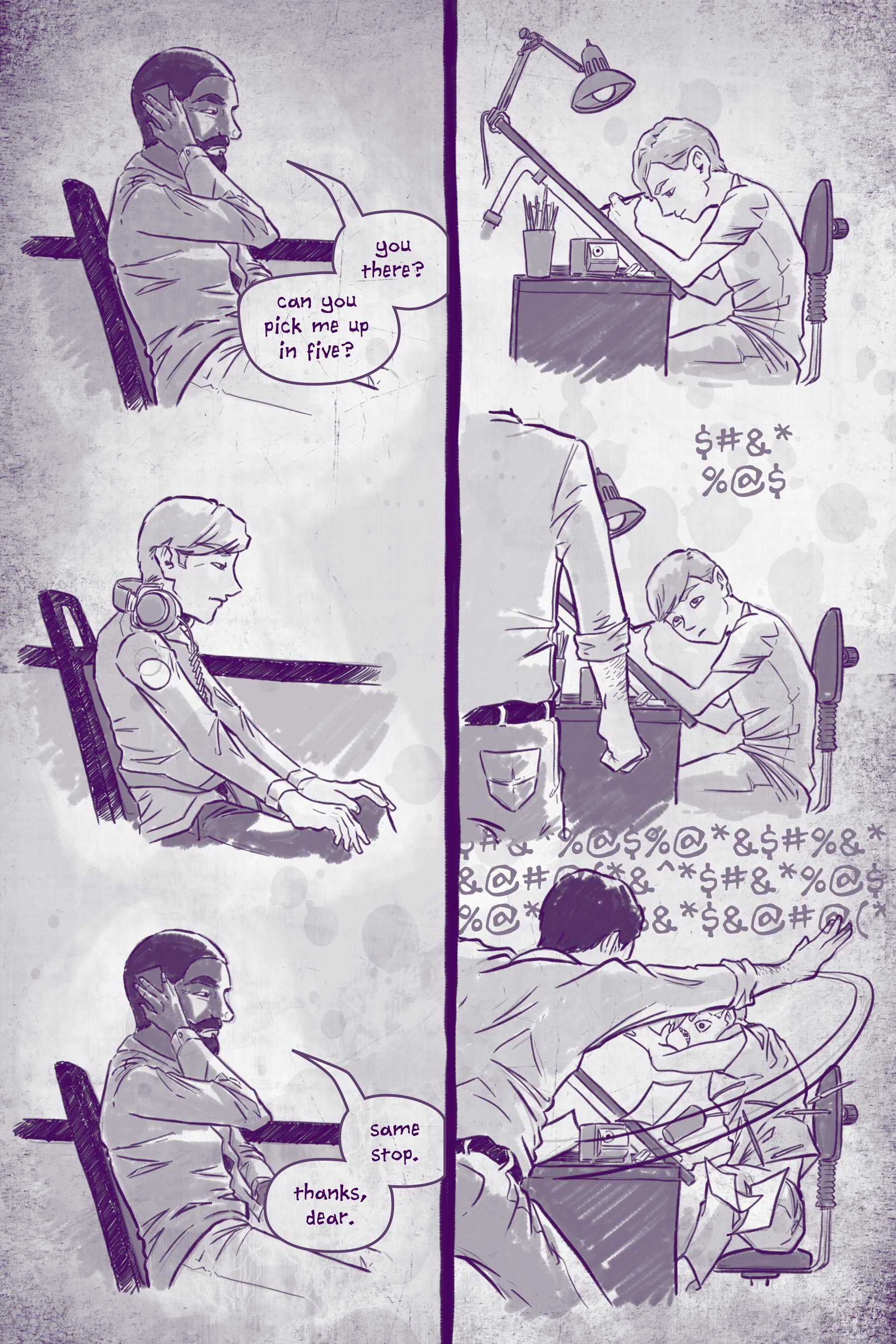 This is where the story became painfully uncomfortable to write. Do I reveal that, buried deep down somewhere, I have racist tendencies that prevent me from viewing a person objectively? I'm smart enough to realize I'm not alone in that regard but it stings to admit it openly and write about it. No one likes to admit their failings and publicly, doubly so because I'm such an introvert and dislike revealing anything about myself to anyone, ever. And then there's the ugly family history side of this story, which becomes more pronounced as the story chugs along. I neither blame nor dislike my family for its past but to get past some of the ugliness, I need to admit it happened. Maybe I don't need to do it publicly (see above paragraph) but, at the very least, it needs to be something on my mind. And that's what this story is really about when you get right down to it. I spent several months riding the bus, thinking about my life. There's some serious navel-gazing going on here and I'm the first to admit it.