Episode 87 : The Punisher – Welcome Back, Frank 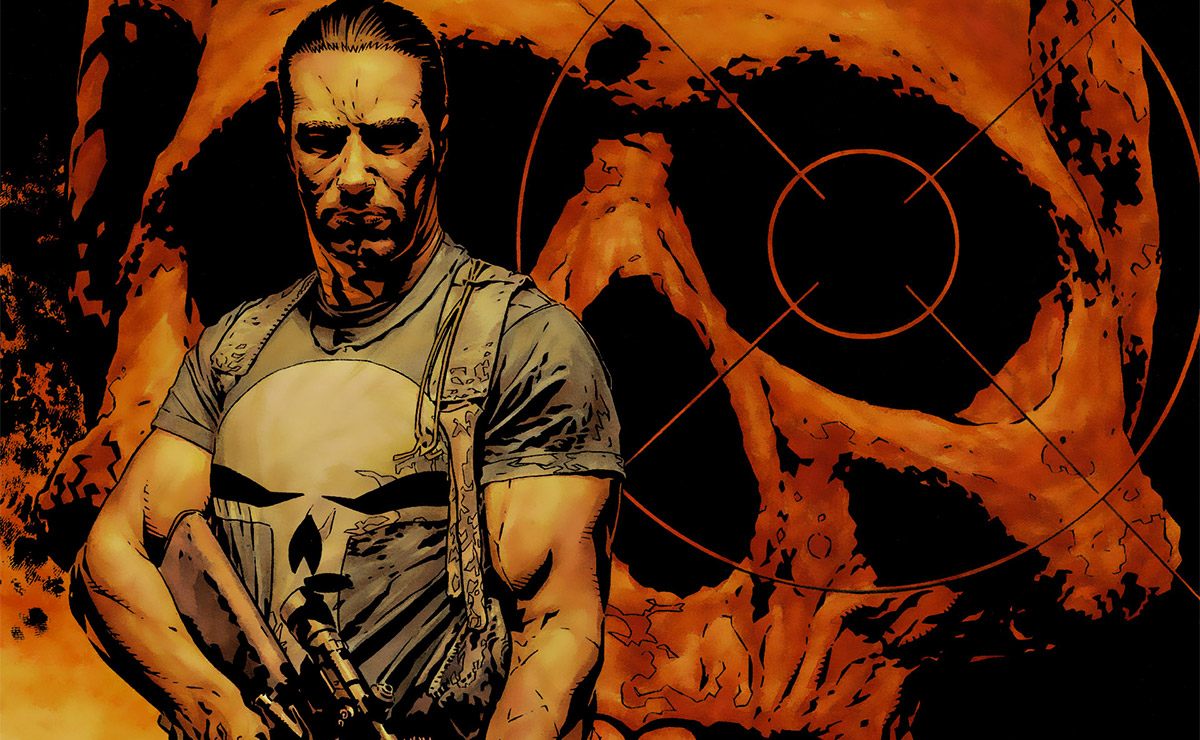 That won't do at all

When Brock and Nick say they review indie comics, sometimes that definition gets stretched. Sometimes it is also stretched so far that it is an almost unrecognizable rule. This week’s comic book podcast is less than indie. It is, in fact, very un-indie. It’s The Punisher.

Why The Punisher? That’s because it’s Garth Ennis’ Punisher and with it comes a certain flavor and is heavily related to the movie and Netflix depictions.

In other news, the Batman movie is still a weird mess that seems like it will eventually congeal into something and The Tick is still on their minds.