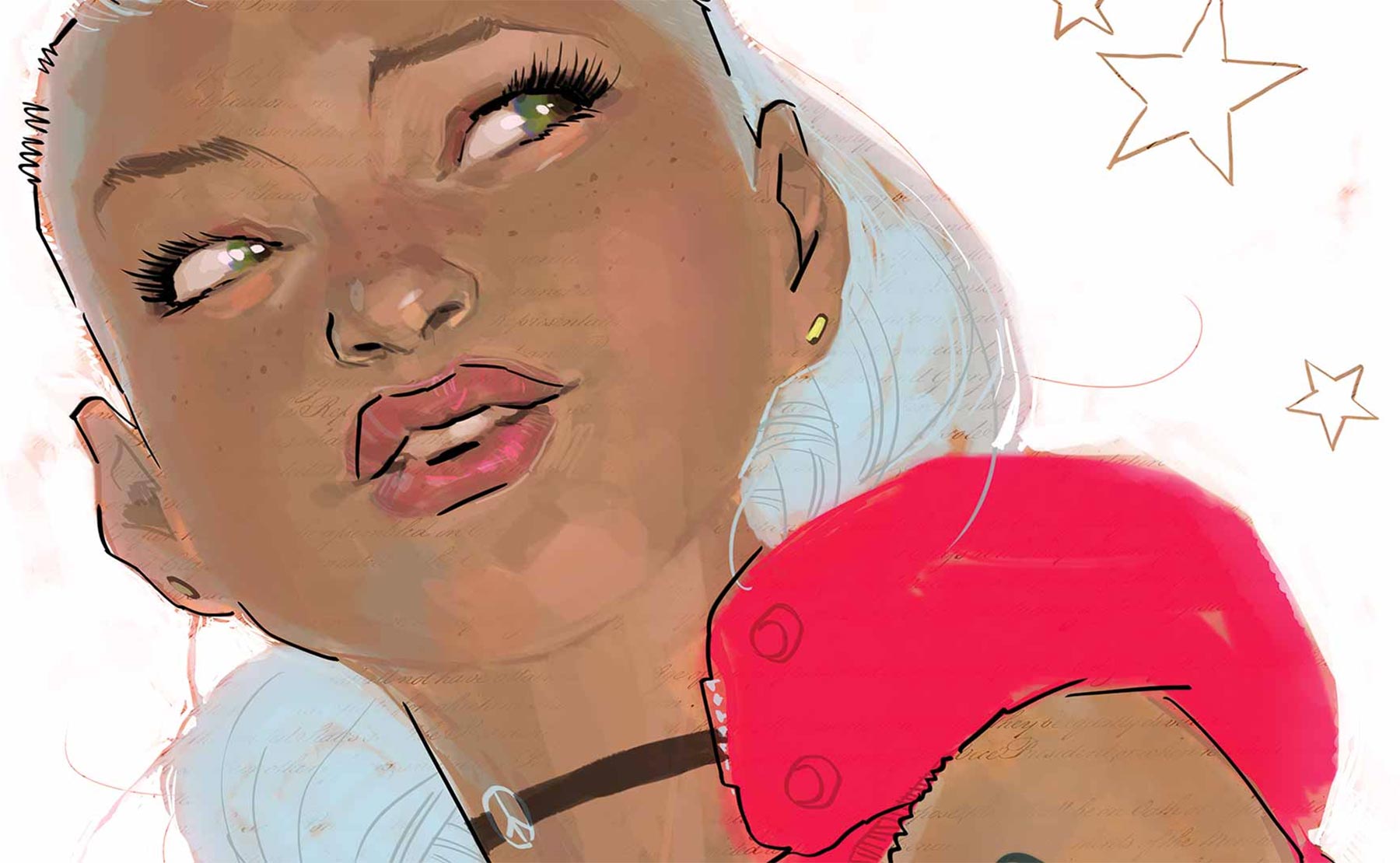 Star Wars marathons can wreck a person. Both Nick and Brock had one this weekend but Brock was smart and broke it up into a couple days. Nick started having a few drinks during the prequels recording episode early the next morning was, perhaps, ill advised. However, the show must go on!

This week, Star Wars kicks off the show and you could bet your Boba Fett boxers that it will come up a few times in the next few podcasts. This doesn’t really need to be said but, wow, the prequels don’t age well.

DC surprised both our pedantic podcasters by putting out a indie type comic under its main label. The US elects a teenage, momentary, internet sensation in a, quite depressingly, only slightly exaggerated version of our own word in the not too distant future. Hopefully the second, and last volume of this fun book sticks the landing.

Comixology’s self-publishing feature appears to be a great way for independent creators to get their work out there and some cash for it. The single issue review for this week seems to be written and drawn by one person, Natasha Alterici, whose name Brock is sure that he butchered, but shows a fit and polish of a multi party project. Heathen drops the reader into viking story with a simple expressive art style and both Brock and Nick will be grabbing the next issues!