Episode 73: The Spirit – Then and Now 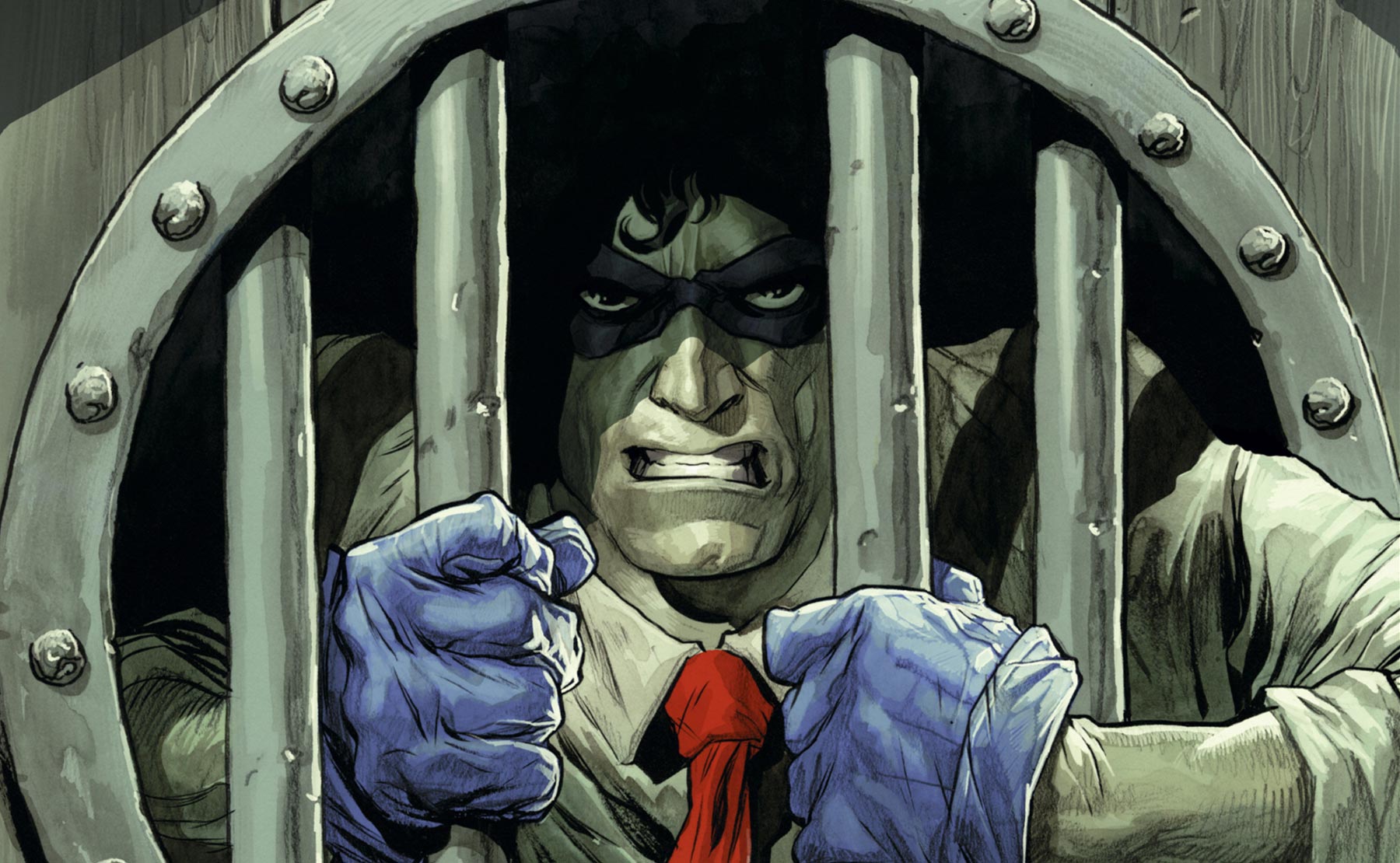 When delving into the past, modern sensibilities are doomed to be a little offended. When visiting 1940’s comics for kids, the reality of the racism that was endemic of that time is a shock to the system. So, when Brock and Nick review Will Eisner’s The Spirit (the original) a wall was hit. The wall of Ebony White is something that had Eisner answered questions about before, but the views of society and these podcasters might still have changed enough to find that character impossible to put aside. The nostalgia of these characters still inspire modern creators to want to update and adapt them for new reader and in the second review for this episode, Nick and Brock see what Dynamite! brings in this new adaptation of The Spirit with a modern style but a touch of the old character design.

Wrapping up the goings on in major new releases, Season 2 of Daredevil is out and Nick somehow though it was a good idea to see Batman v Superman: Dawn of Justice in theaters on opening weekend even though he can’t be bothered to see other, better, comic book moves within 6 months of release.