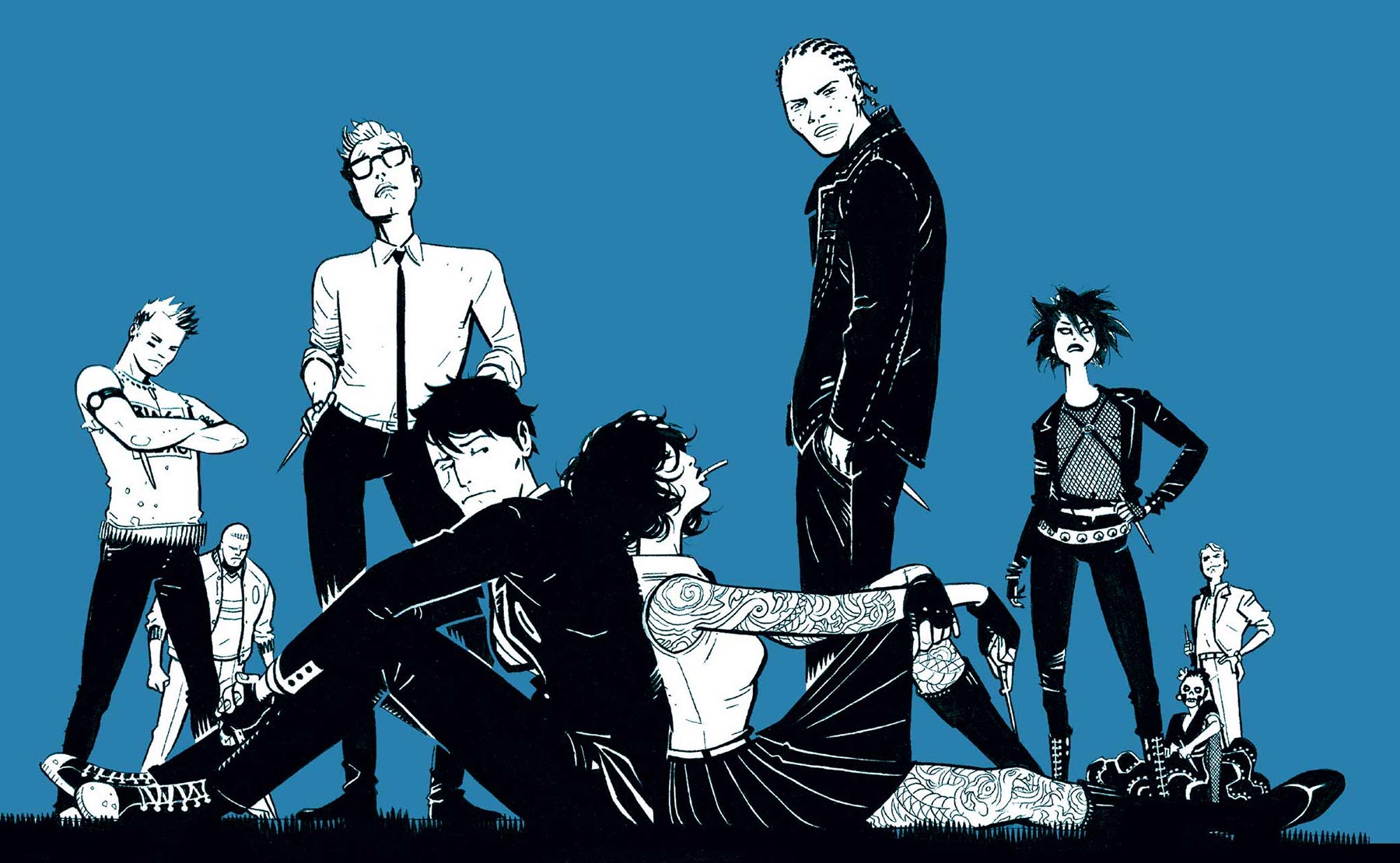 No play on Prince's lyrics here. He's dead and it sucks.

Everyone reading this is lucky to have lived in a time when Prince was alive. Brock, as a fan and Minnesotan, talks a little bit about the passing of the man. Even though this is a comic book podcast, you can’t have someone like Prince pass and not feel it.

In the reviews for this week Brock and Nick look at some deadly teenagers doing some teenagery things (ok, not all teenagers train to be assassins, but they can be pretty angsty) in another Image Comic, Deadly Class. Also, because Brock hates animals acting like people he made sure to find a webcomic about talking mice in Scurry. Ok, the webcomic is more than that, but if any of you can, please keep making really good comics with anthropomorphic animals just to irritate Brock. It would make Nick very happy.