Episode 75: Bodies and The Mire 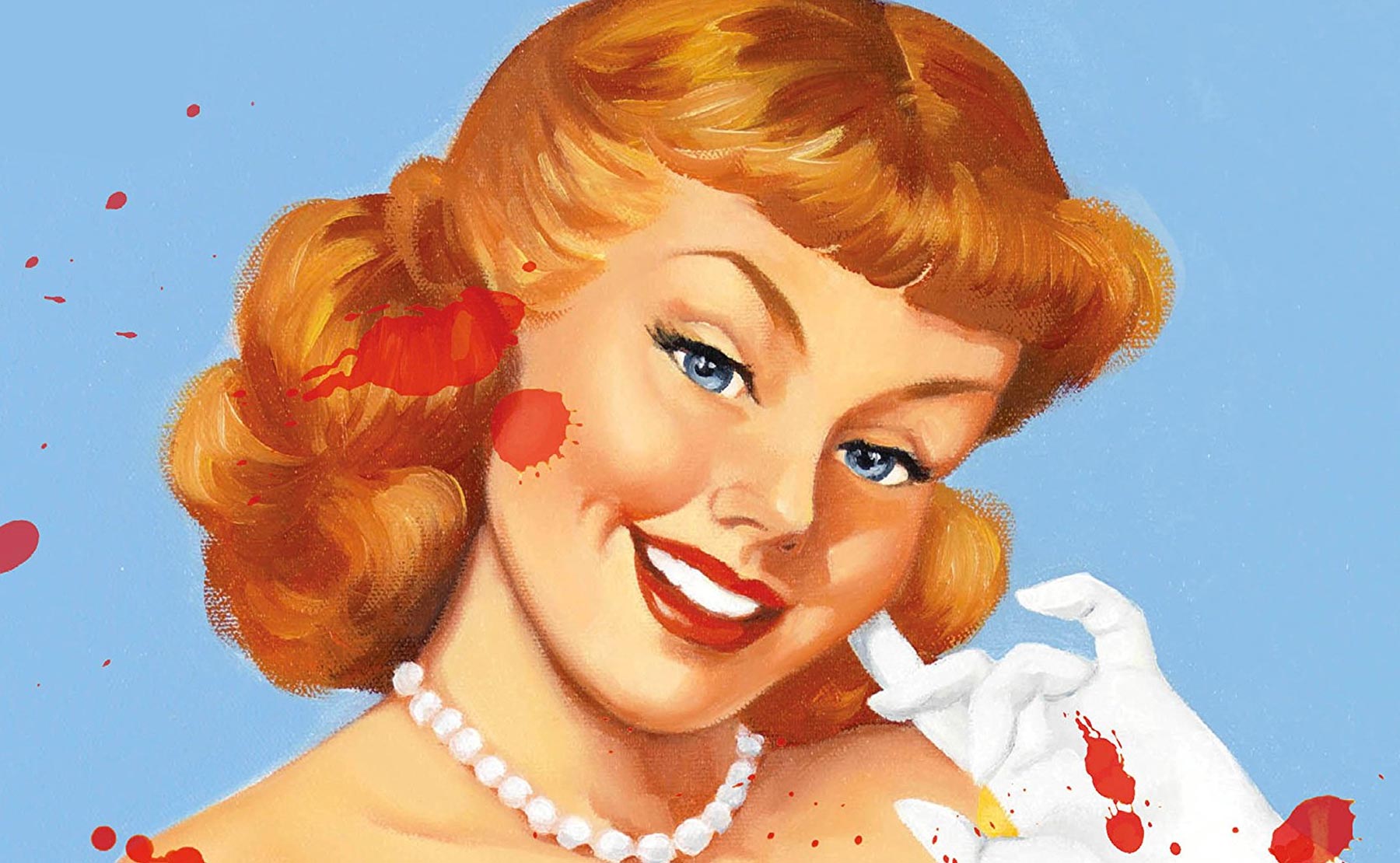 This week’s comic book podcast is has very little mention of Batman v Superman and that’s probably a good thing. However, there is a bunch of comic book TV out right now so Brock and Nick talk about what they have time to watch (and what one of them doesn’t make time to watch but instead watching cooking shows).

The volume review for the week is Bodies from Vertigo. A similar dead body popping up in different times in England’s past and future becomes a mystery for detectives with challenges of their own. The single issue for the week is another one-shot by Becky Cloonan, The Mire. Nick and Brock previously reviewed another of her one-shots, Demeter, way back in Episode 11.