Episode 64: God is Dead and Lazarus 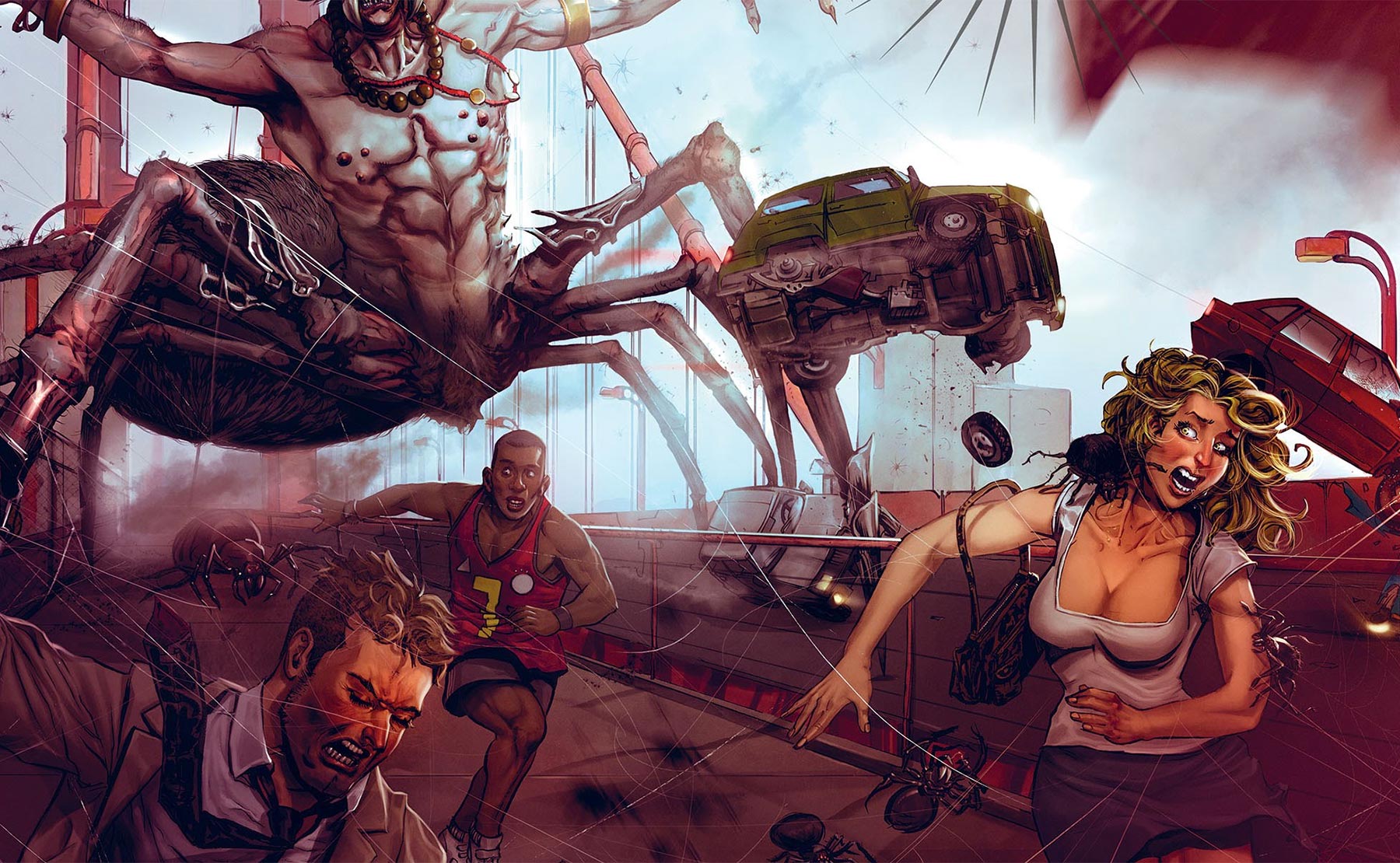 Nick is a podcasting sadist. So, when Brock sends a text saying that the book he originally selected for this week’s comic book podcast is of less than decent quality, Nick did the only thing he could possibly do. Make that bastard keep reading the entire damn volume.

In a not entirely unrelated note, this week Brock and Nick review God is Dead (and no one cares. If there is a hell, I’ll see you . . .). Hmmm. A Nine Inch Nails binge could be on the horizon for Nick. Well, suffice it to say, these not entirely unplucky podcasters have some strong opinions about the second comic from Jonathan Hickman to have been reviewed on this show.

Yay for free comics! Comixology was offering up some free first issues of Image comics so here, also, is a free review of Lazarus! Dystopian, near future, stories are like chili cook-offs. Everyone has a recipe, but to really surprise anyone at this point, you need to almost make it taste like something other than actual chili. Lazarus is Hormel.