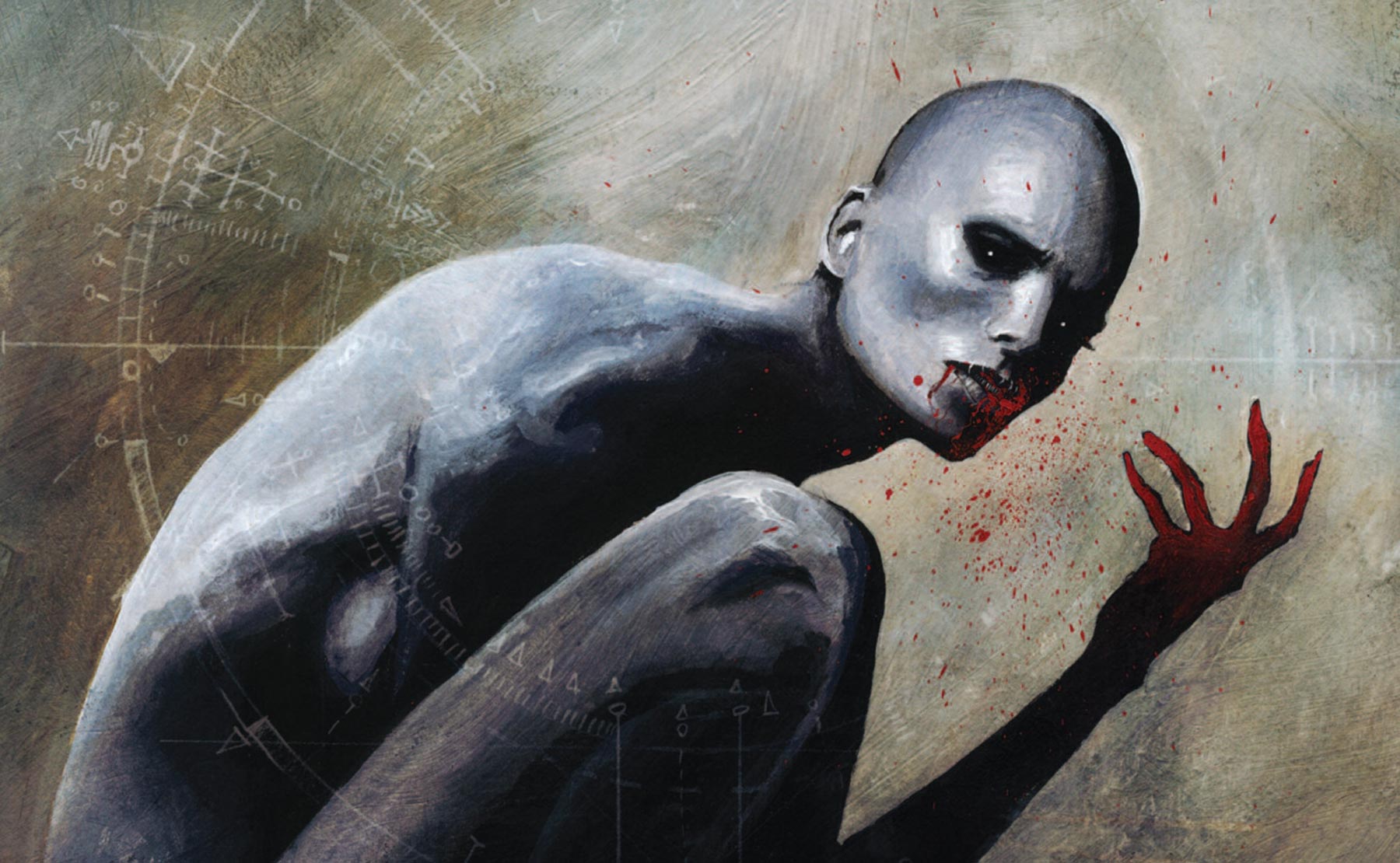 Better than the good kind of Malaria

Well, Brock didn’t die in a jungle in Central America, despite Nick’s secret desire to have the ultimate party story of having one of his friends die to a collar bomb. As it turns out, Nicaragua is a pretty safe place to visit at the moment so Nick is going to have to resort to buying Brock tickets to border towns in Mexico. These aren’t usually on people’s vacation lists, so Nick will have to drug Brock and tell him he’s going to meet the mayor of Scotchtown who will give him a very heavy Hawaiian Lei . . . in Mexico.

So, the less savory result is that, this week, Nick and Brock are back talking about comics.

The second review for this week is the first issue of Golem from LRNZ (or Lorenzo Ceccotti for those of us that like vowels). Does this book mean that Brock and Nick should start reading more translated European works?

In the news, Eric Stephenson from Image Comics has something to say about how publishers can avert the next industry disaster. It sounds smart, so you should read it too.